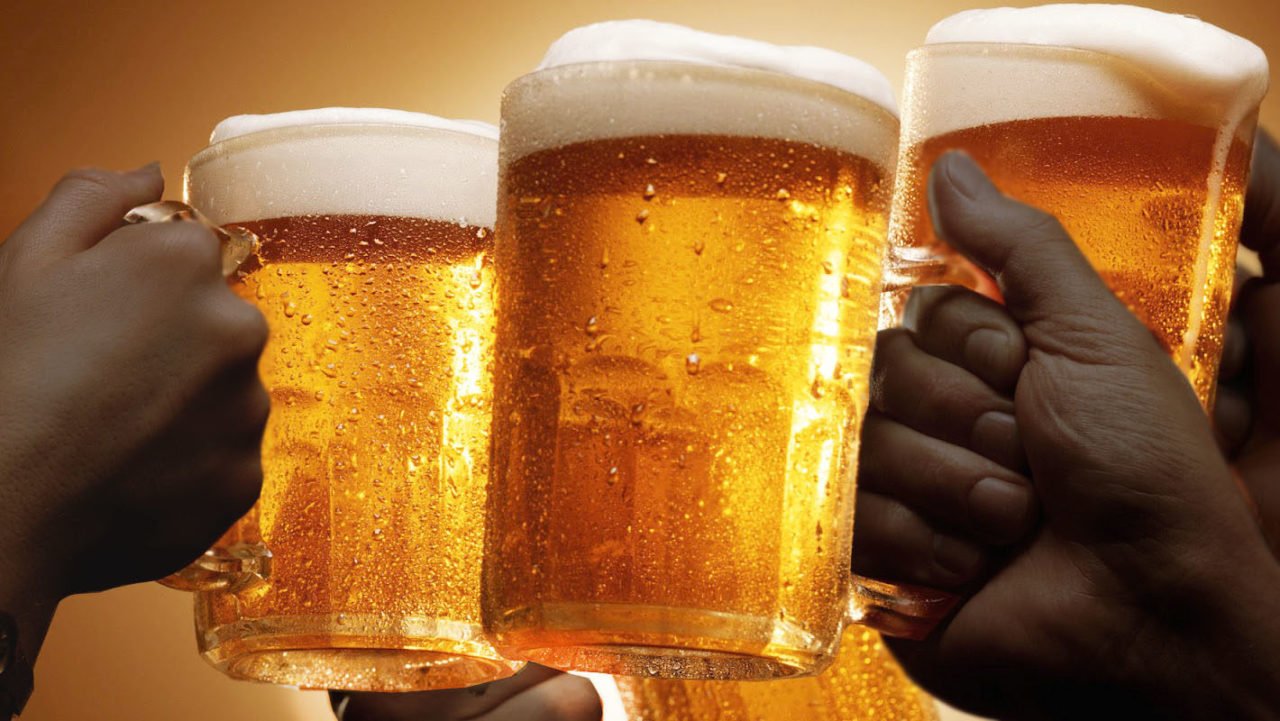 An eyewitness has narrated how an 11-year-old boy, identified as Humphreys Chipeta, died after drinking five bottles of Kachasu (a local beer) at a drinking contest in Mzimba area of Malawi.

According to Malawi24, the boy who, according to his peers, was an avid drunkard had reached finals of the contest when he collapsed.

The beer downing competition which was pegged at MK20,000 had been raised amongst all fierce boozers in the area and was organized for boys under the age of 14, according to our source.

“The contest was in categories. They took ages used in football like under 14 to under 21 then the seniors,” said Emmanuel Chirwa, an eye witness.

He added: “It usually happens and the deceased boy was a defending champion. We suspect foul play on the death. Otherwise, he was not just an amateur boozer.”

YOU MAY ALSO LIKE  IGP Finally Give in To The #EndSars Campaign, Orders Immediate Re-organization Of SARS | Here Is What He Said

Some of the rules of the contest, according to Chirwa, included the mandatory contribution of contest fee of MK1000 and eating before beginning the gambling.

The illicit contest which was held in Chimbongondo area, traditional authority Kampingo Sibande in Mzimba exposed how under aged children are still drinking like fish across the country.

Child protection officer for the area, Shanks Nkhata, promised that he was following up the matter with interest and will soon engage chief to ban brewing of Jada in the area.

“We hear the child was in Standard 7 at Kafulufulu primary and with schools on corona break, he turned into an avid drunkard. It is only him, I know. There are many more and, I’ll follow up on that to curtail the problem,” he said.

YOU MAY ALSO LIKE  Ighalo Suffers, Eze Celebrates As Palace Stun United At Old Trafford