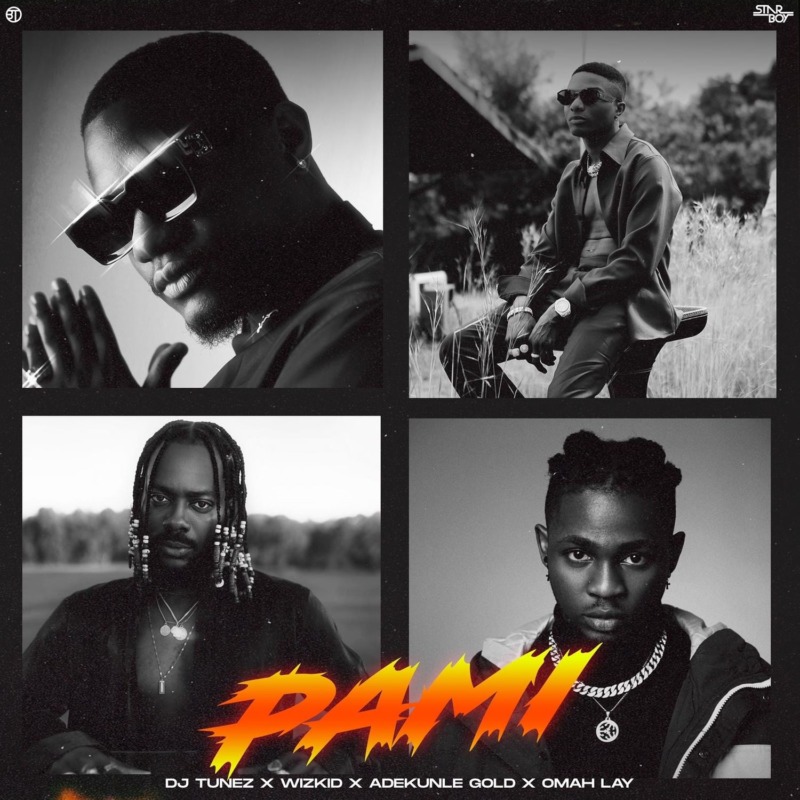 On this episode of Naija songs you should listen to for the week, we’ve got tracks from the newbies shaking the music scene and some of the OGs. Here’s our round-up of the best tracks that came across our desks.

DJ Kaywise – “What Type Of Dance Is This”

DJ Kaywise released this track to celebrate his birthday and he recruited street lords, Mayorkun, Naira Marley, and Zlatan for the street banger. On the new dance track produced by DMW in house producer, Fresh VDM and also Echo The Guru, Mayorkun delivered a catchy chorus and lyrics, Marlian Presido, Naira Marley gave out his bad boy swag (no manners) attitude with Zlatan on the verse, addictive back-up vibe, and catchy Ad-libs.

To prepare fans for his third studio album “THREE,” Patoranking released “Abule” which documents his experiences and stories in the hood. The award-winning afro-dancehall artiste’s track is a simple celebration of his neighborhood in, Ebute Metta, Lagos, The Niger Delta, and of hood worldwide.

Its catchy hook makes it easy for summer listening and partying. The dancehall-inspired track also comes with an Afrobeats vibe, which has become the singer’s signature sound. Listen and Enjoy!!

South African Buzzing recording artiste, Master KG teamed up with Nigeria’s Afrobeat monster, Burna Boy for the remix of the hit Song ‘Jerusalema‘, after the huge success of the track with over 100 million views on Youtube. The original version had multi-talented vocalist Nomcebo Zikode (who is known for blessing records with sweet vocals), Burna came in with the Afro-fusion genre, talked about not being perfect and how he strives to survive in the jungle. We must commend Burna because he outdid himself singing in Pidgin, Yoruba, and Zulu.

Released off his sophomore album “Apollo,” the fan favourite which features Olamide talks about being unproblematic and only wanting to think and grow, unlike the smokers and drinkers. He understands that he would definitely have enemies due to his career and tells reminds himself to0 be extremely careful and listen to his instincts. Listen & Enjoy!!

YOU MAY ALSO LIKE  Rights Abuse: We’re Not Answerable To US, UK, EU- Femi Adesina

Wizkid, Adekunle Gold, and Omah Lay need to be protected at all costs because they could be arrested for murdering this song. This was the collaboration we never knew we needed because its a huge hit. The track produced by Blaise Beatz is a perfect blend of Afrobeat and the raving Bop sound.

“Bad Influence” crooner Omah Lay starts the record with his cool hypnotizing vibe as Wizzy baby took over to show he is still the Daddy Yo that makes ladies Manya. AG Baby on his own part brought the Chemistry between him and Blaise Beatz on his hit song ‘Something Different’ (which we all loved) into play to spice up the new record and turn it into a Bop jam. Stream this song for clear skin!

Shhh, Mapariwo (Don’t Shout)! Just when we thought we couldn’t handle the still buzzing “Caro” which features his label boss, Naira Marley, Zinoleesky came through with another banger. The Marlian Music multitalented singer and songwriter teamed up with producer, Trips to tell the tale of an affair that is meant to be made secret. This track is still doing numbers and is one of the top hits in the country at the moment.  As if that wasn’t enough, DMW act jumped on the track and gave it more vibe. We’re sure everyone can relate to this story. Listen!

After making his debut on Zlatan’s hit song “Unripe Pawpaw“, he proved his talent and vibe on another street hit song ‘Of Lala‘ released for Rahman Jago alongside Zlatan. He also captured the attention of fans with his contribution to the buzzing Zlatan joint ‘Shomo‘. Jamopyper continues to impress as he released a smash hit which features industry heavyweight, Mayorkun. This track was released based on high demand from fans. Listen and Enjoy!

Fast rising singer, songbird, Oxlade returned with an impressive single “DKT” (Dis Kind Thing) after the success of his debut EP “Oxygene“.The song is about a lady who is capable of making a man go crazy enough for him to lose his 5 senses This new song will surely find it’s way to your R’n’B playlist, takeover and turn to your favourite tune. It’s also the perfect tune to listen to when chilling with your lover.

Taking a break off the music scene after the release of the album “999,” YBNL Boss, Olamide returned with an impressive tune titled “Eru“. This tune is an Afro-Rap-Pop record with quality production from P.Prime. Baddo Sneh came through to prove he still has the bangers in him as this song will make you Manya, lose some control.

“23” is another impressive track off Burna Boy’s trending music project ‘Twice As Tall‘. On this, the afro-fusion recording music act talks about solely about hypocrisy and pretenders. He shares how he steadily fights his way to the top and to earn the Grammy Awards nomination. This track is highly Spiritual and also motivating.

To officially announce the release date for his highly anticipated album, “Made In Lagos” released the laid back tune “No Stress”. The track talks about relieving your lady off some stress, keeping her company in the inner room, giving her some private trips and also taking over her body. The track also serves as a follow up to the Caribbean themed “Smile” which is also a part of the 14 track album.

Naija Songs You Should Listen To This Week

The post 13 Naija Songs You Should Listen To This Week appeared first on tooXclusive.