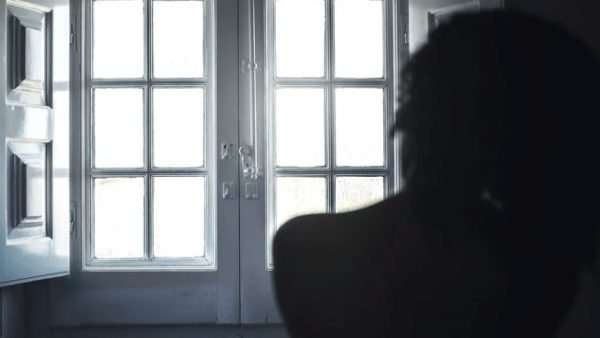 The children were between the ages of 13 and 14. The supposed uncle raped these little teenagers severally between 2016 and 2018 which was the period when they moved in with their grandmother because of their dying mother.

The uncle, who was the brother to their later mother, also physically abused these little victims. In an incident, he tied a rope to one of the girls’ hands and dropped her from the roof of the house.

He also made pinched her over around her torso, with a pair of pliers.

According to a police statement, one of the girls was exposed after she fell pregnant and her father realised it, which led to her confiding in him.

YOU MAY ALSO LIKE  Photos: Inside Pearl Thusi’s house-warming party

“Both the victims stated that the trauma they endured haunted them every day. They had become withdrawn and wary of men. Also, their performance at school had been severely affected.”

The uncle confirmed that he raped his victims but said the sex was consensual.

His name will also be included to the Sexual Offenders Register.

The post 20 years plus 2 life sentences for uncle who raped two nieces appeared first on illuminaija.