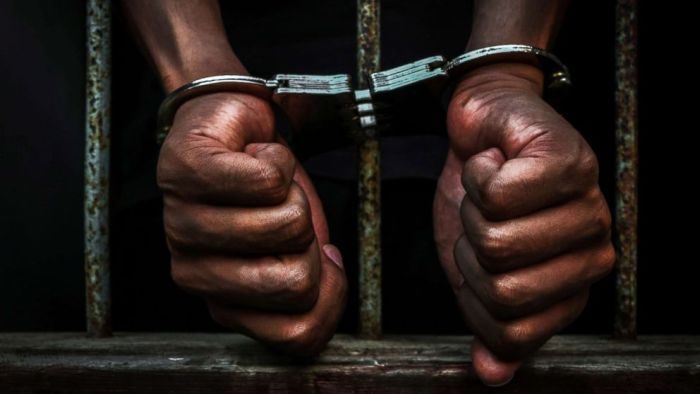 The magistrate, Mrs O.O. Fagbohun, sentenced Eniola after he pleaded guilty to a two-count charge bordering on stealing, NAN reports.

Fagbohun held that the convict should serve out his term without an option of fine.

“You are hereby sentenced to six months in Kirikiri Correctional Home without an option of fine.

“The sentence will serve as a deterrent to others who may want to engage in similar acts,”

Fagbohun advised the convict to change his way of life on completion of his jail term.

YOU MAY ALSO LIKE  Chuza Declan – “L’odunyi” (This Year)

Earlier, the prosecutor, Insp. Emmanuel Ajayi, had told the court that the defendant committed the offences on Nov. 20 at Ipaja, Lagos State.

“The complainant was going to work when his cell phone rang; while receiving the call, the defendant snatched it and took to his heels.

“The complainant raised an alarm and some passers-by pursued and caught him.l,”