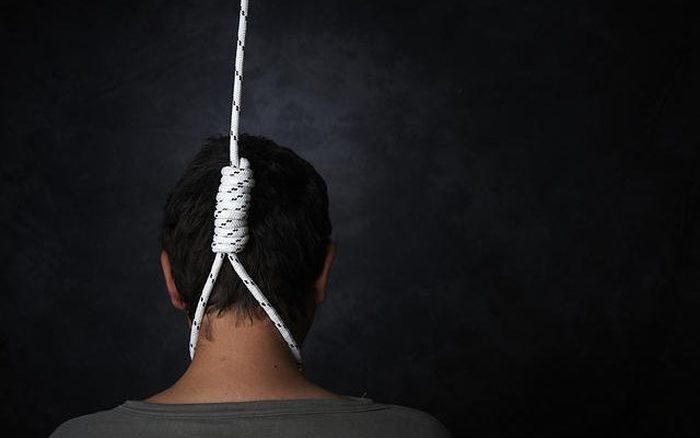 According to reports, twenty three (23) Nigerians would be executed at anytime in Saudi Arabia, for drug-related offences. They were convicted for contravening the narcotic and psychotropic substances that are punishable by death.

See their names below:-