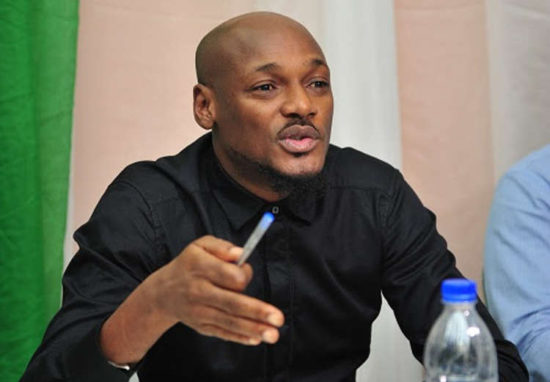 Nigerian singer, 2Face has blasted the Nigerian government over the proposed regulation of social media.

Speaking in a video he shared on Instagram, the singer said;

if the Nigerian government was responsible, they you would have blocked foreign social media apps and safeguarded apps developed by Nigerians.

According to 2Face, that is the “true regulation”.

He also pointed out that there are many tech gurus in Nigeria who stopped pushing because they couldn’t compete with foreign apps. 2Face noted that the country would have been the best place for indigenous apps to thrive because of the huge market.

#UNWASHTHEBRAINWASH THIS thing no go change until we all become one unit.