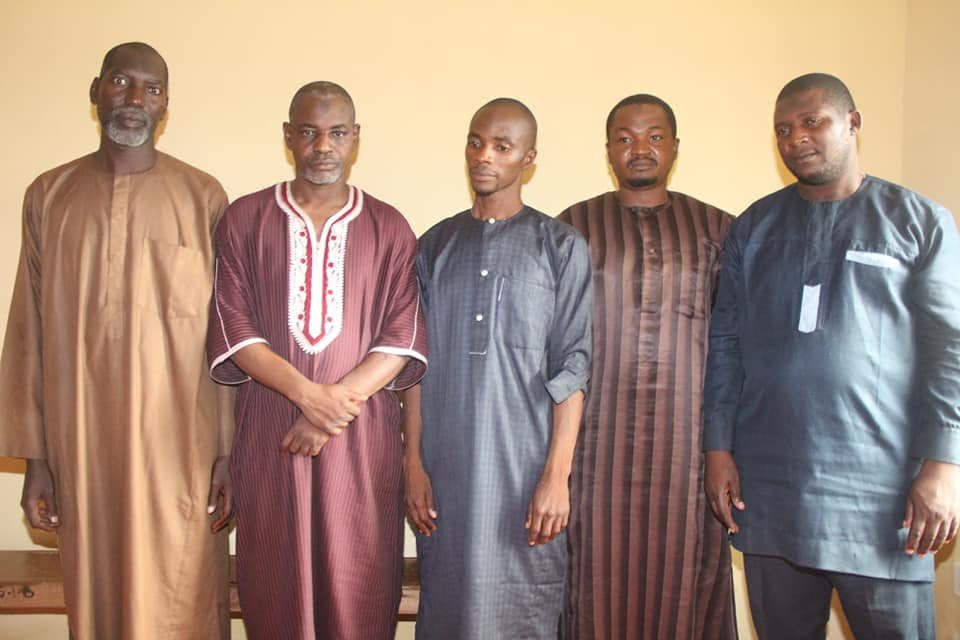 Five staff of the Bauchi State Local Government Pension Board have been arrested by the police for alleged pension scam.

Spokesperson of the State Police Command, DSP Ahmed Wakili, who disclosed this in a statement on Saturday, September 19, said the suspects were arrested for Criminal conspiracy, Criminal Breach of trust by public servant, Criminal misappropriation, forgery and fraud.

According to Wakili, on the 12th September 2020, a letter of complaint from the office of Executive Governor Bauchi State signed by Musa Mohammed Kirfi, the Private Principal Secretary to Governor of Bauchi State against the suspects.

The suspects are Mohammed B. Mohammed, Editor of the board, Musa Bappayo, computer operator of the board and Samaila Musa, who are all staff of Local Government Pension Board.

Read the statement below…

“The letter was received through the office of commissioner of police for discrete investigation. When interrogated the above-mentioned persons confessed to have inserted about seven illegal beneficiaries’ names into the pensions records fraudulently,”

“These Two were the candidates/beneficiaries introduced by Samaila Musa ‘m’ aged 38yrs of Federal Low-cost whom inserted above-mentioned none of them is a civil servant of the state are receiving sixty five thousand (N65,000) and eighty five thousand (N85,000) per month for the period of eighteen (18) month which accumulated to two million seven hundred thousand (N2.700,000),” said the PPRO.

Yasir Sulaiman, 37yrs of bayan airport has two candidates, whom he received (N320,000) per month for the period of (23) month which accumulated to seven million three hundred and sixty thousand (N7.360,000).

The PPRO said that all suspects mentioned above have been arrested investigation is in progress, effort is on top gear to arrest the other fleeing suspects. 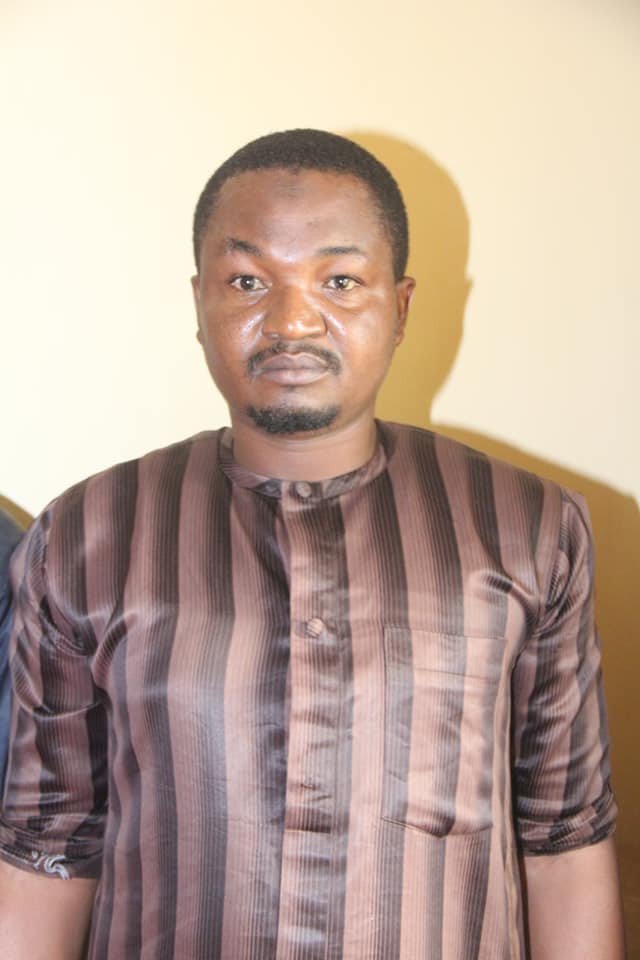