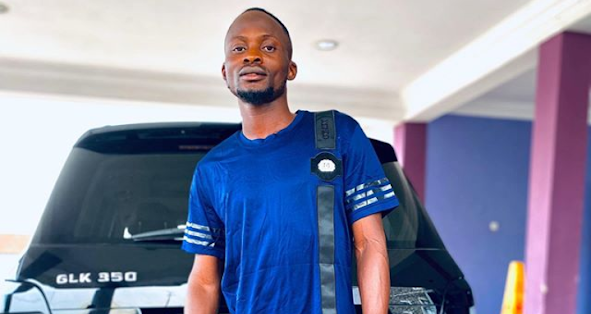 Nollywood yoruba actor, Jigan baba oja is crying out because he has been made a permanent gateman in movies and it has become a stereotype for him.