Actress Chacha Eke-Faani has shared lovely new photos of herself and her husband.

The actress who on October 3rd, posted a video online stating that was leaving her 7-year-old marriage to her hubby, Austin, has since debunked her initial statement.

She posted a new video stating that she is pregnant and that every time she is pregnant, she starts behaving in very weird. She also disclosed that she has been diagnosed with “Bipolar Disorder.”

The actress has shared new photos and videos of herself and her hubby as they spend some together time in Abuja. 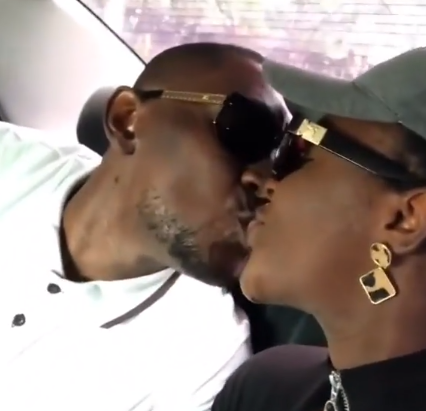 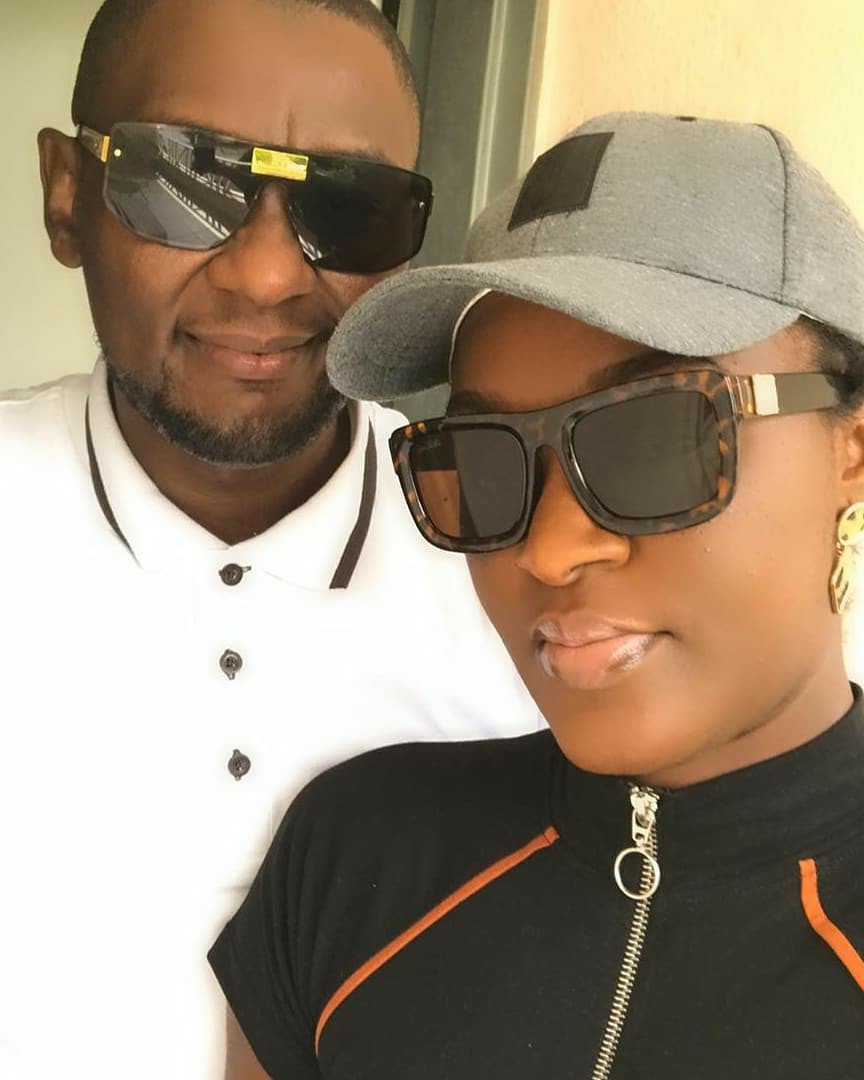 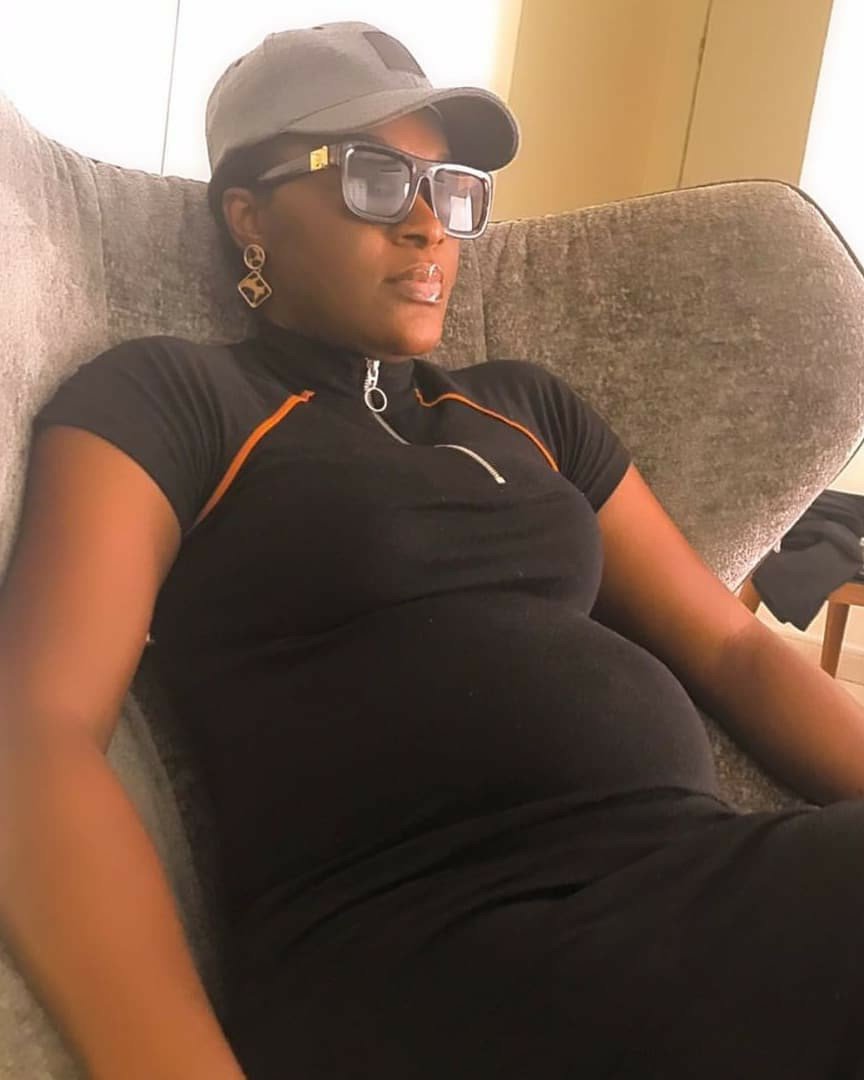 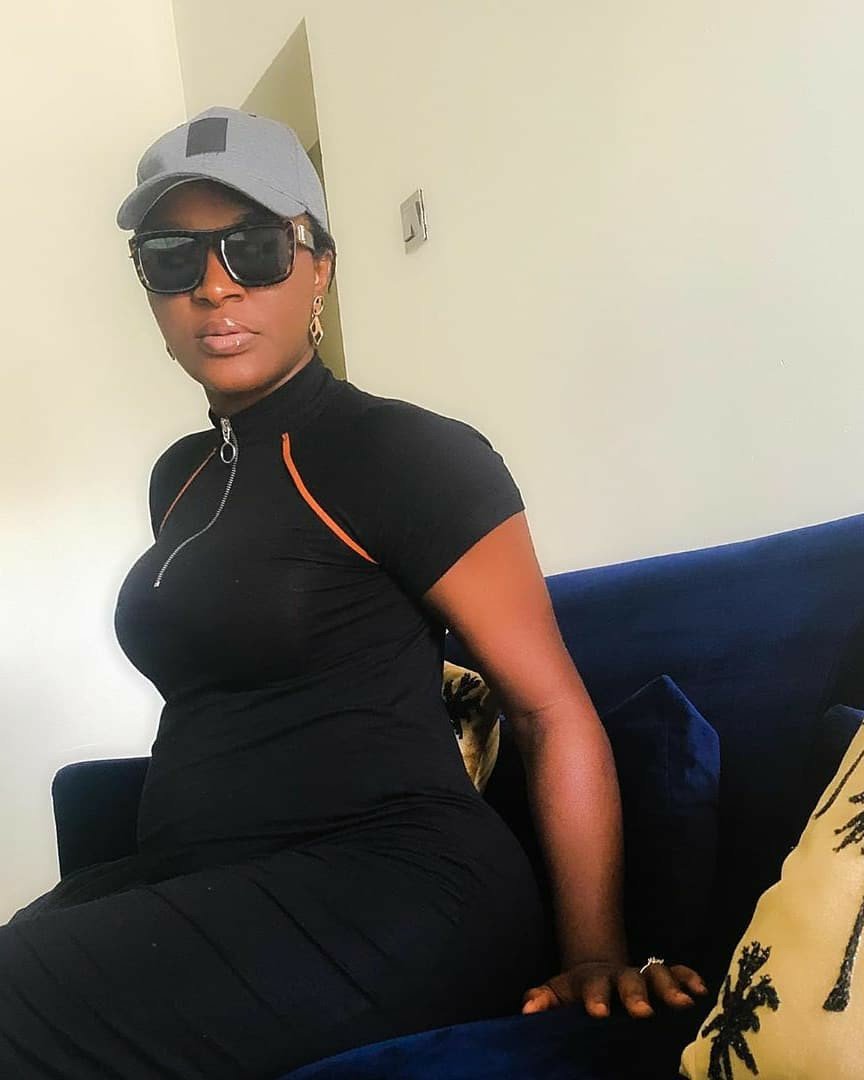 The post Actress Chacha Eke-Faani cuddles her husband in new photos to show all is well with her Marriage appeared first on .