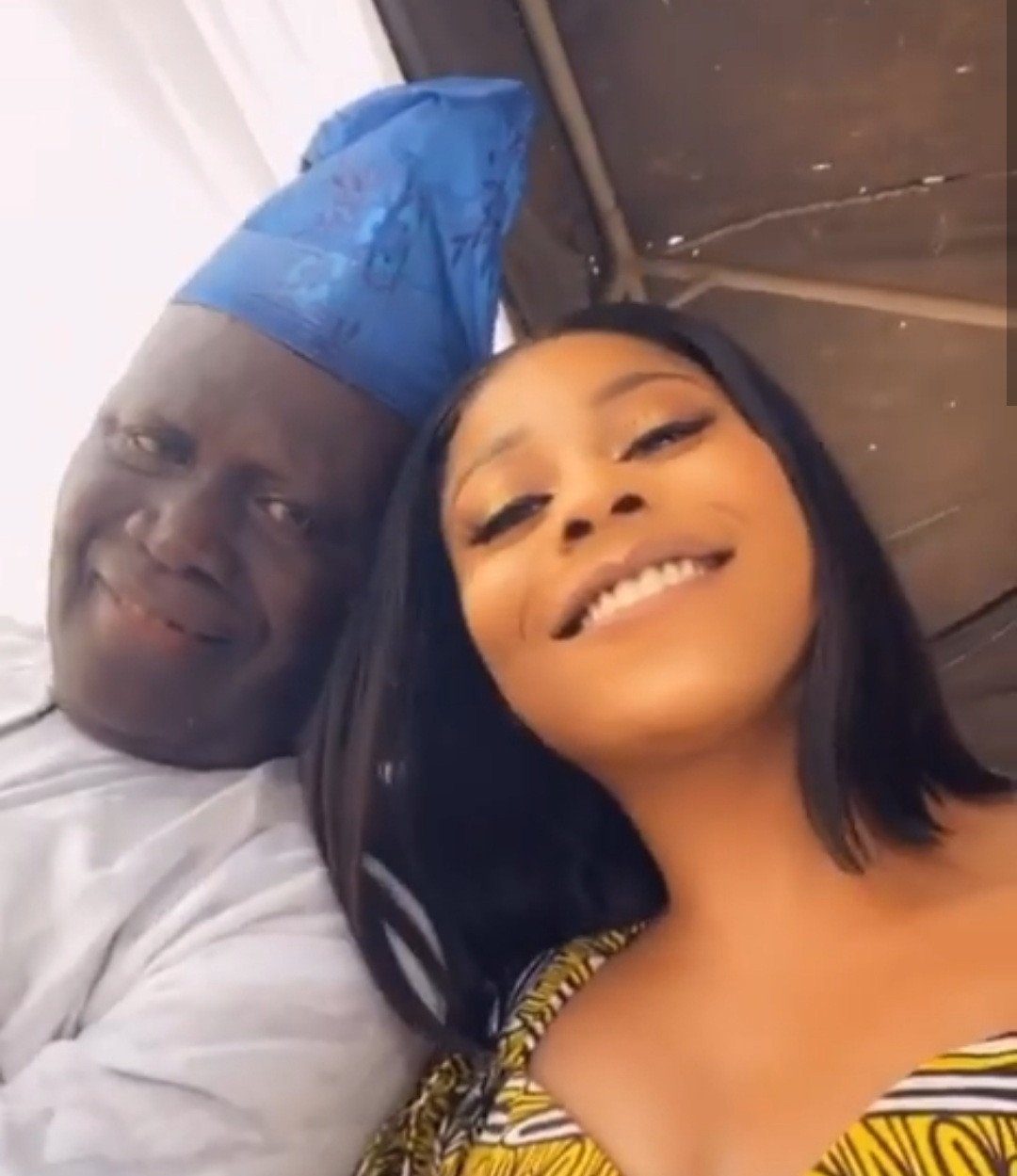 Actress Lilian Afegbai, is bereaved as she has lost her father, Mr. Adams Afegbai on Tuesday September 29.

Late Mr. Afegbai died few weeks after suffering severe burns on his farm in  Owan East Local Government Area of Edo State earlier this month. The retired police officer was on his farm trying to burn some waste when the fire caught his clothes and spread over his body.

YOU MAY ALSO LIKE  MIXTAPE: Hottest 9ja Mix Collections VOL. 1 || Hosted by: @djdonflash

Lilian announced his passing on her Instastories this evening. May his soul rest in peace, Amen. 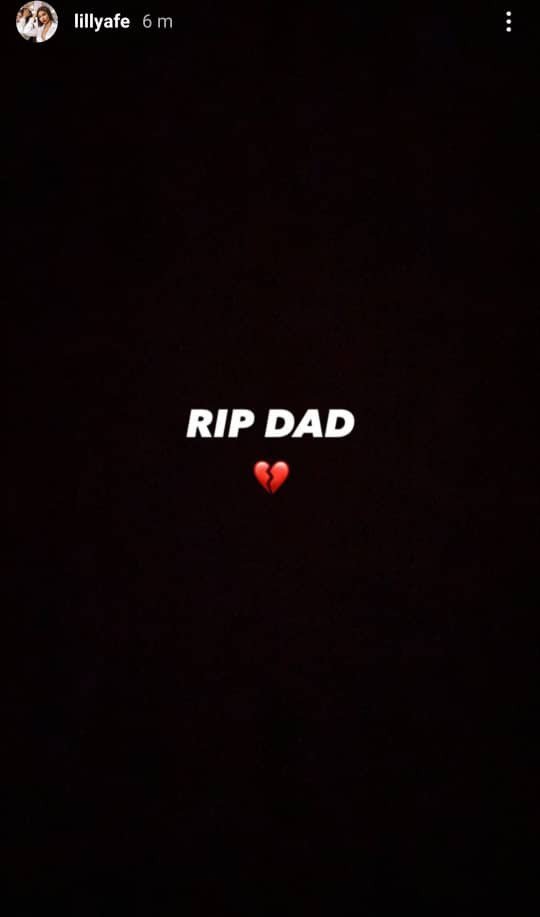