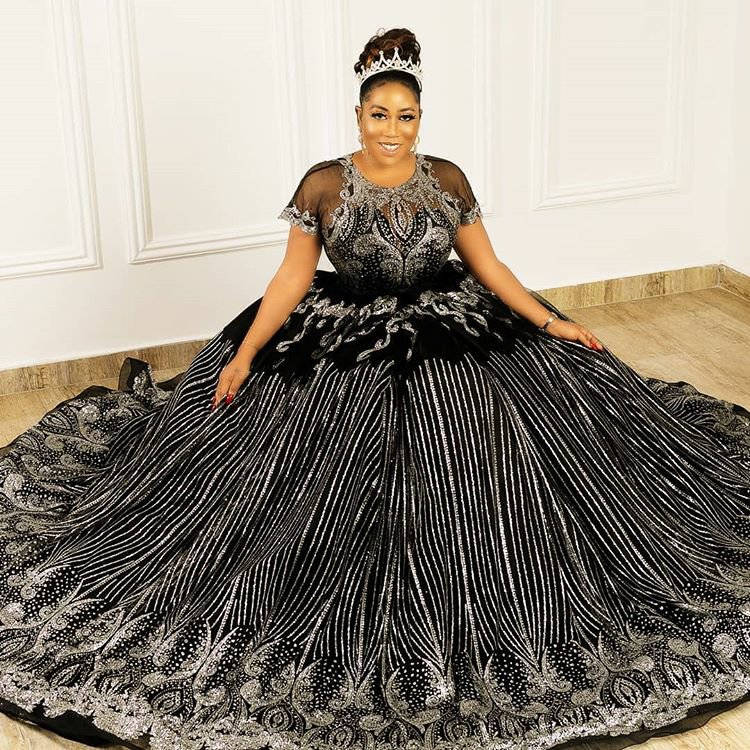 Popular Nollywood actress Moyo Lawal recently clocked a new age and coincidentally as her birthday comes with the new year, the celebrant revealed some of the things she is looking forward to.

Lawal who shared a video from a birthday photo shoot on her official Instagram page, accompanied the post with a caption of how she wants the new age and year to pan out for her.

According to her, she is willing to give love a shot again as she is ready for that one special person. However, that was not all.

Lawal also added that she may be ready to also become a mother and have children.

“Ready for the one and maybe, I just might be ready for children of my own,” the caption read. 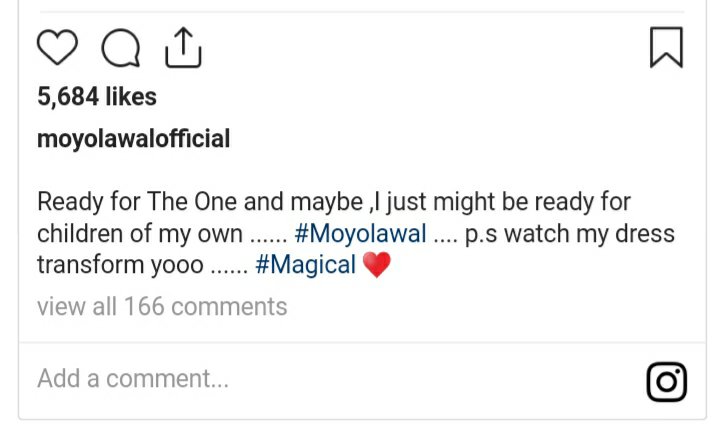 The post Actress Moyo Lawal says she is ready for her ‘The one’ appeared first on .