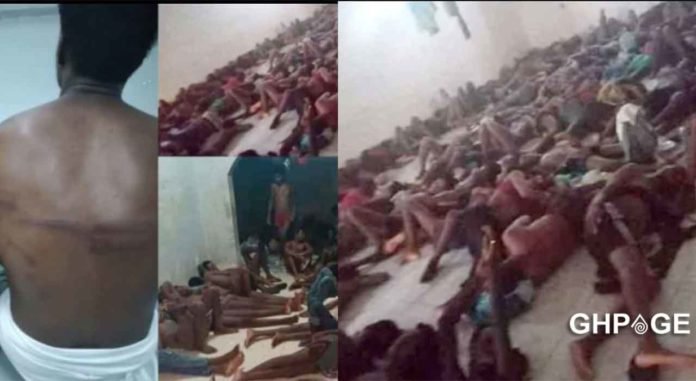 Some pictures seen online show gruesome scenes from alleged coronavirus detention facilities in Saudi Arabia where African migrants have been kept, tortured, and left to die.

Reports in the news a few days ago revealed that UK based newspaper Sunday Telegraph upon investigation had discovered that hundreds of African migrants are locked up in detention camps in Saudi Arabia.

According to the newspaper report, these migrants mentioned that they were treated like animals, tortured with electric cords while the guards yelled racial abuse at them. 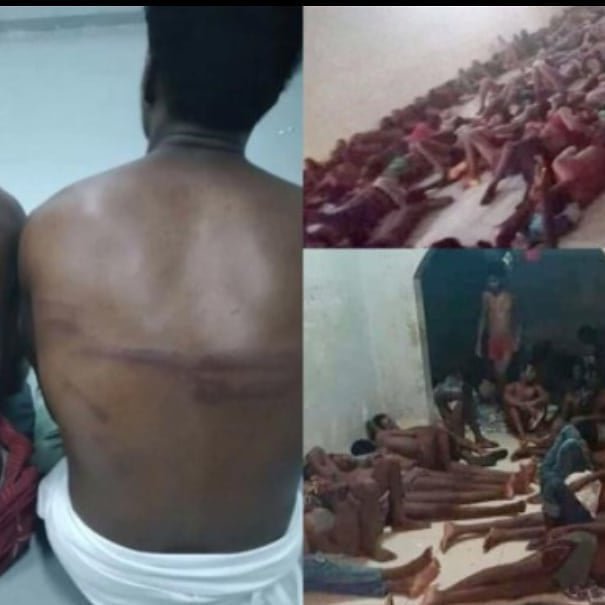 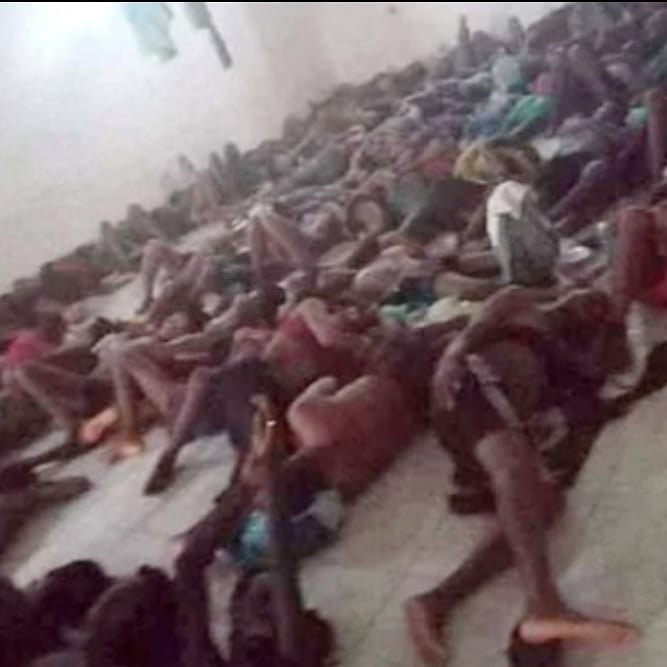 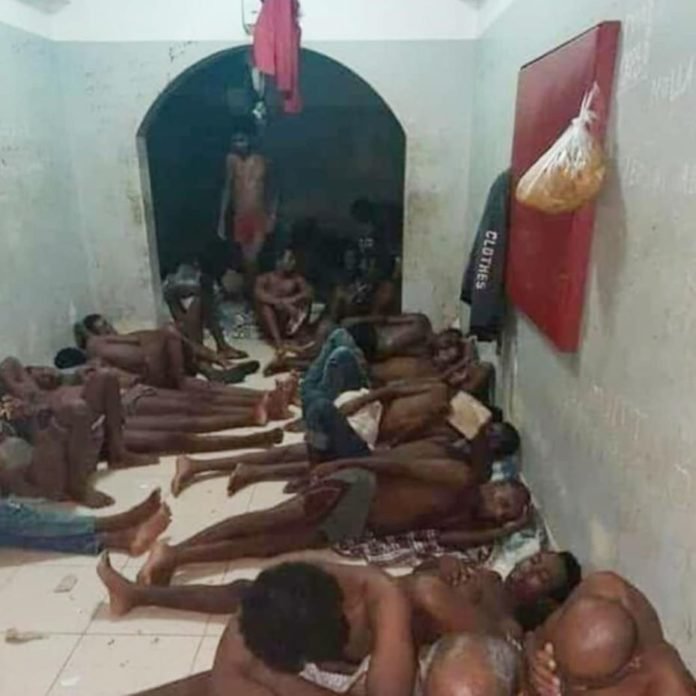 “Photos emerging from detention centers in southern Saudi Arabia show that authorities there are subjecting Horn of Africa migrants to squalid, crowded, and dehumanizing conditions with no regard for their safety or dignity,” Adam Coogle, deputy director of Human Rights Watch in the Middle East, was quoted as saying by the newspaper.