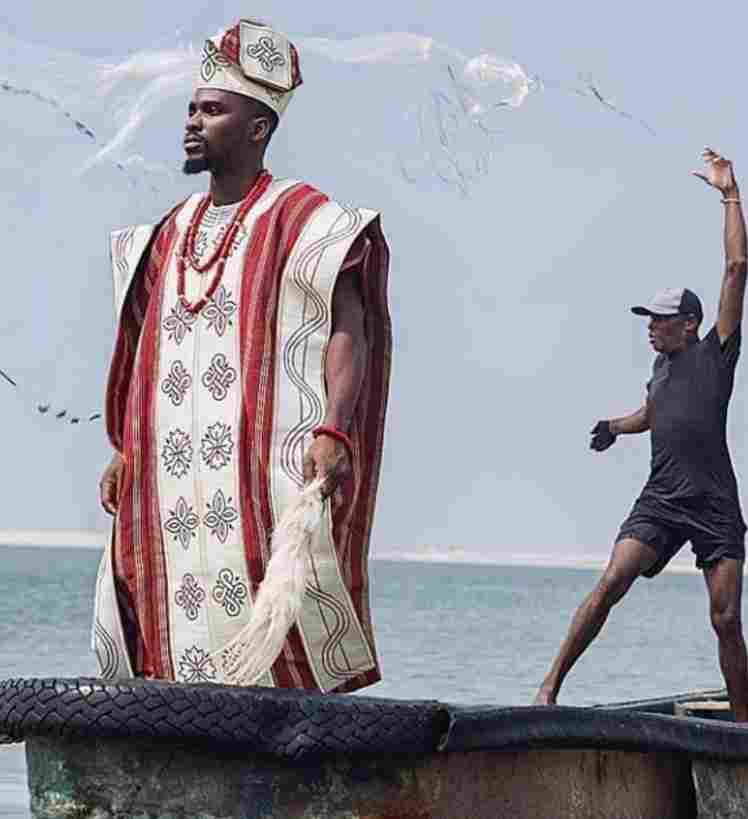 African culture varies from tribe to tribe, however, there are still certain cultural symbols that are similar to many African cultures. These symbols range from food to music and even clothing/accessories. Here are five of them.

Kolanut is one of the most common and widely recognized cultural symbols in Africa. It is the fruit of the kola tree, a genus (Cola) of trees that are native to the tropical rainforests of Africa. It is considered among some Nigerian (West Africa) tribes to be the first tree on Earth, although that cannot be substantiated. 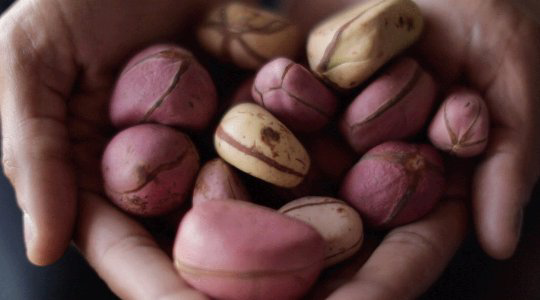 The Kola nut is a very important aspect of the tradition in Nigeria, which holds great social significance for many ethnic groups especially in Igbo land (Eastern Nigeria). Whenever a visitor is offered a kolanut, it means he is accepted. Thus, whenever kolanut is seen among a group of people, it depicts acceptability, comradeship, peace, togetherness. So, when you’re offered the kolanut, accept it. It means you’re welcome. 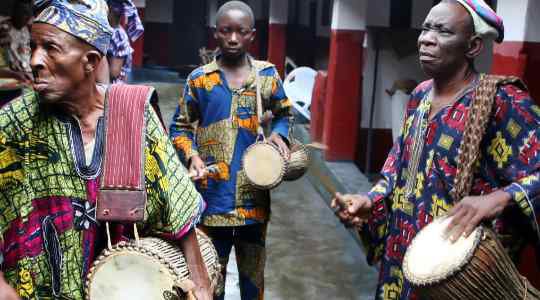 The talking drum is another prominent part of entertainment in African culture and very significant. It is one of the oldest musical instruments used by leading drummers. Only skilled drummers can make a rhythm out of it and when they do, the audience goes wild with excitement or sing along with the rhythm of the traditional drum.

The Calabash is one of the symbols of rural African life which many modern individuals have embraced with the aim of preserving culture. They come in different shapes from flattened to oblong, elongated, rounded-drop-shaped, kidney-shaped among others. 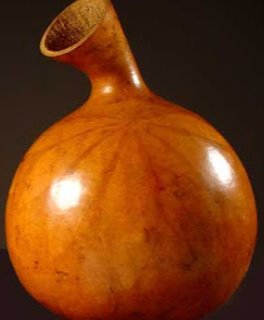 It is usually harvested from a tree as a vegetable, then kept to dry and then scraped and moulded to the form the person desires. It is an object that was commonly used in most regions in Africa for serving and preserving meals. So whenever the calabash is seen, it means home.

Whenever you see someone in Africa hold the horsetail you will know without been told that the person belongs to royalty, is affluent or is someone very important. It is unheard of that just anybody holds the horsetail. 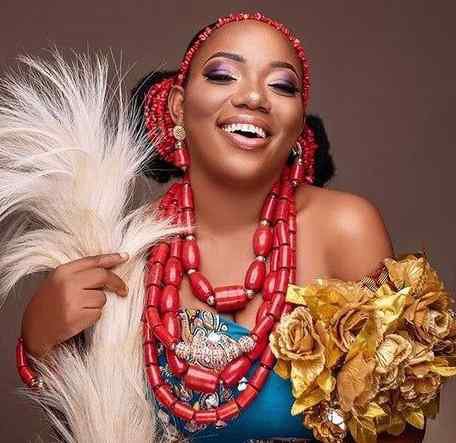 The handle is formed mostly by a piece of long, round, slim and smooth handle or metal worked over with spiralling bands of black-brown, ivory, and tan horse hair that have been hand-woven over the handle with space left for the holder to grip the handle. Even today, traditional figures are the ones who carry horsetails. So whenever you see someone holding a horsetail, you think royalty or affluence.

Adornment remains the primary use of beads throughout the continent. As an item of beauty and craftsmanship, beads transfer their essence to the wearer. And because adornment is often linked to romance, historians say beads play a significant role in attracting members of the opposite sęx. Other significance includes; display of wealth, class and status. 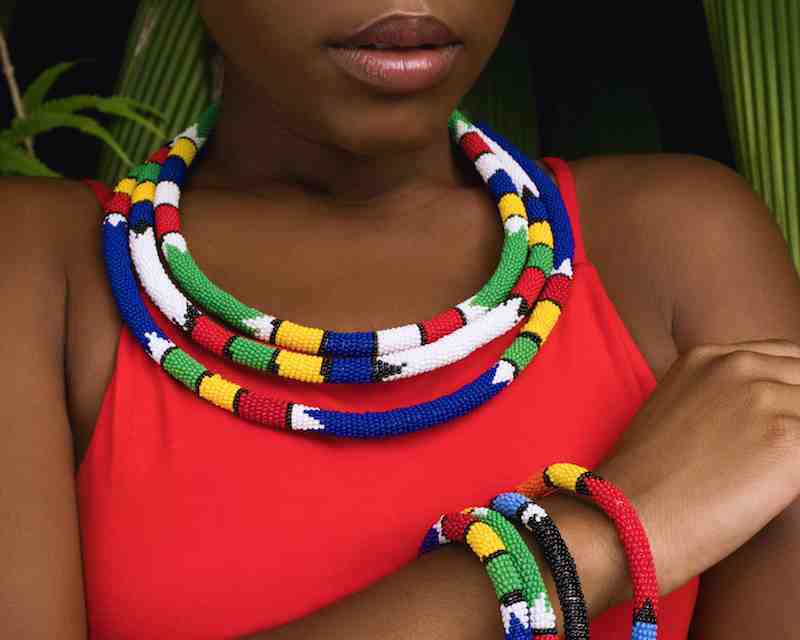 Long before civilisation in the continent, beads worn by females immediately convey status: married, unmarried, engaged, uncommitted, has children, has unmarried sisters, among others. Additional colours and patterns even pinpoint the region she comes from. With these signals, a man in a crowd can easily pick out females that he may approach without fear of being rejected or embarrassed. 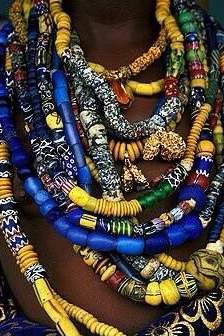 Although wearing of specific beads is still practised all over Africa, people understand the first symbol of the bead – adornment.

The post AFRICAN PRIDE! These Are Important Cultural Symbols Across Africa And What They Mean appeared first on illuminaija.