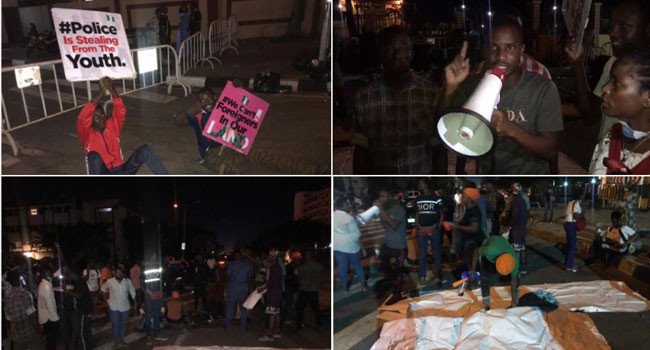 All around Nigeria, the #EndSARS protest has gained serious momentum as government is being called to action.

In Lagos the protest has seen young protesters spend the night at the Lagos state government house for the second time.

The protesters are keeping vigil at the government house to ensure that authorities understand the need to scrap the controversial unit from the Nigeria Police Force.

Here are photos below; 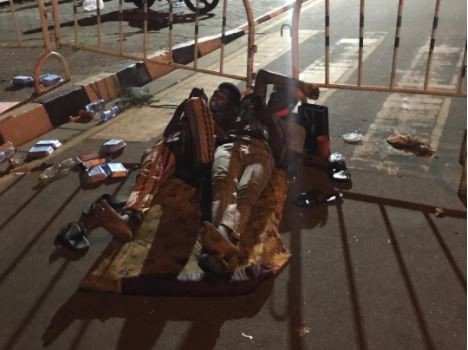 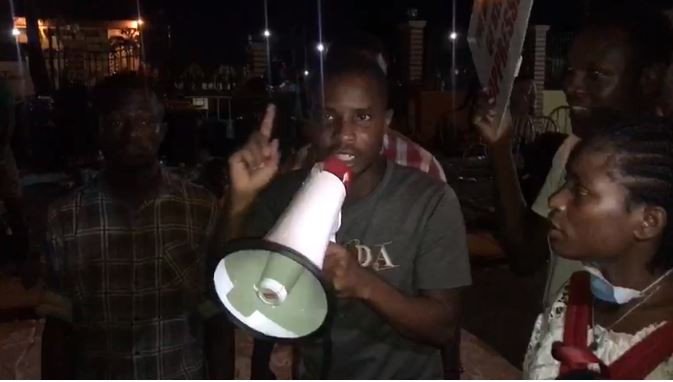 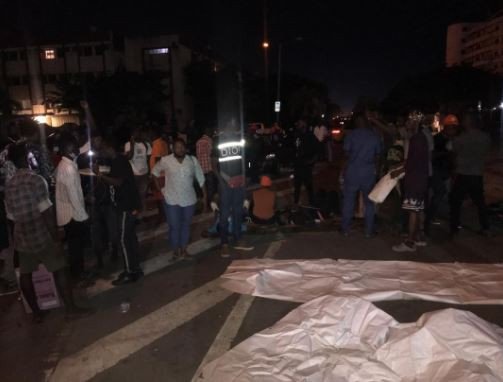 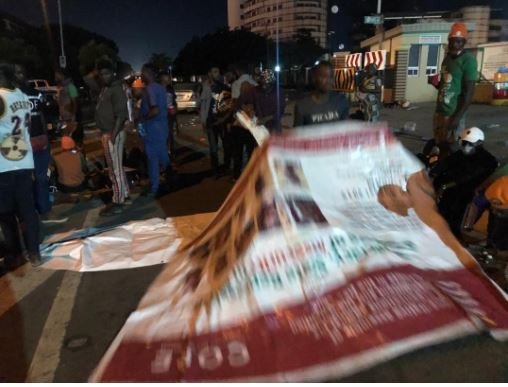 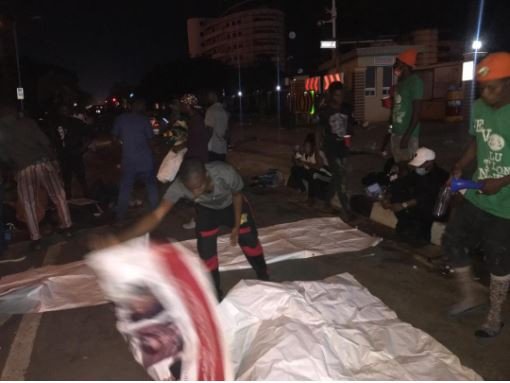