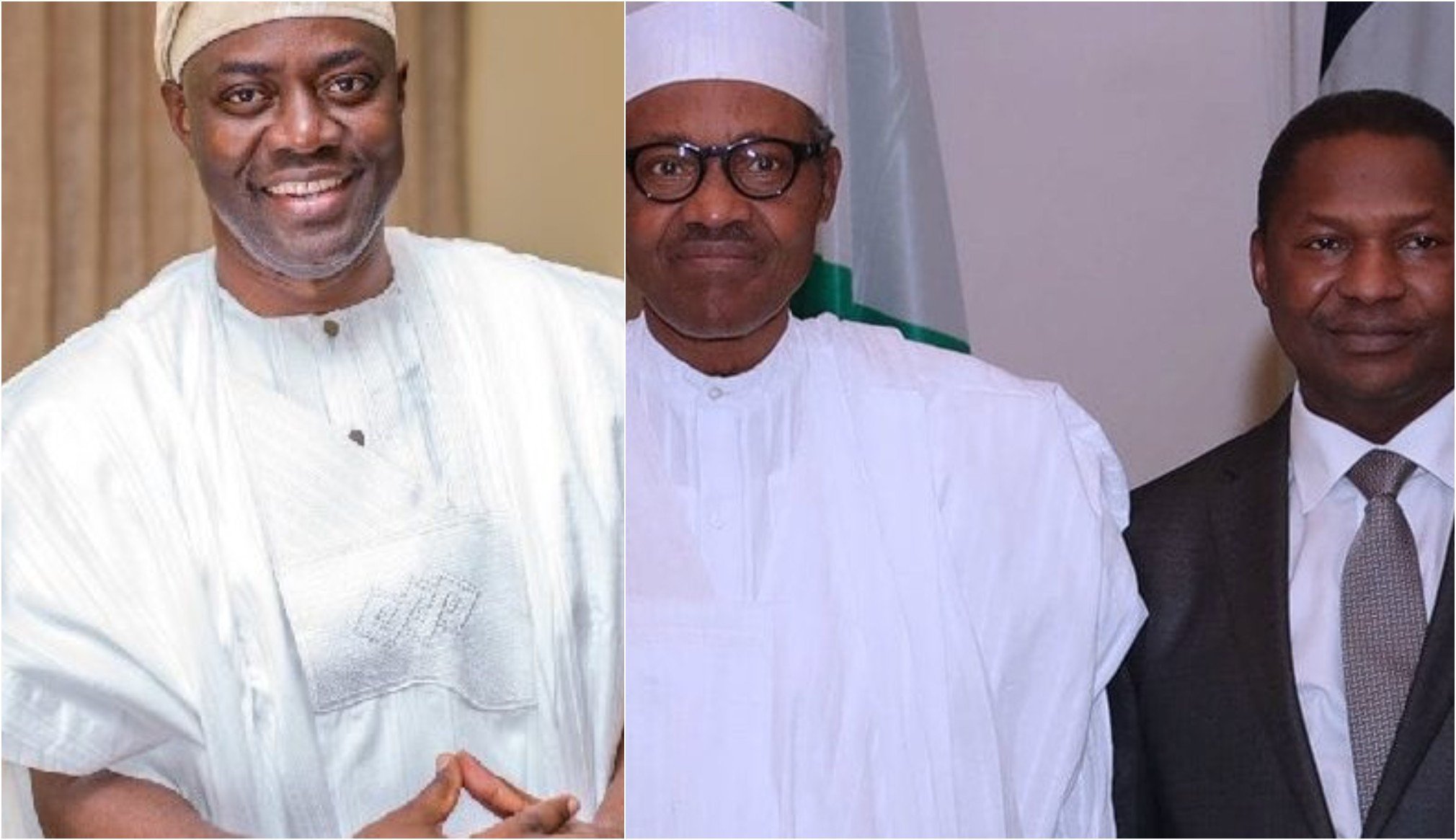 Governor Seyi Makinde has reacted to the Attorney-General of the Federation and Minister of Justice, Abubakar Malami’s (SAN) declaration of Amotekun which is a South West security outfit ‘illegal’.

Speaking in Ogun during a visit to former president Chief Olusegun Obasanjo yesterday January 14, the Oyo State Governor insisted that the AGF does not have the power to label the regional security outfit illegal.

Governor Makinde also stated that Abubakar Malami is yet to officially communicate the stance of the Federal Government on Amotekun.

“My personal position is that you actually don’t run government on the social media. If I see a letter or if I get a call from the Attorney-General of the Federation telling me what you just said, then it would be a different fact of reaction.

“So, I’ve been reading just like you read on the social media; I haven’t seen anything official to that effect. And besides, I don’t think for a country like Nigeria, the Attorney-General will just wake up and make his own laws.

“He may interpret and advise the President if there are legal issues, but I haven’t seen anything that gave that power to the Attorney General to make such declaration.”

Makinde who revealed that the security outfit will bridge the existing gaps in security in the six South-West states, added that it will complement the police and other security agencies.

YOU MAY ALSO LIKE  Tekno – “Suru” (Prod. by Blaise Beatz)

“I did say that this outfit is complementary to the Nigerian police and other security agencies. In Oyo State, the government is being placed on four major pillars: education, health, security and expansion of our economy through agri-business.

“The security agencies are doing their best, but there are still gaps. Just like in most sectors of our body polity, we do have gaps in education, in healthcare delivery. So, in security also, there are gaps and we believe that playing complementary roles will also help to narrow those gaps.”