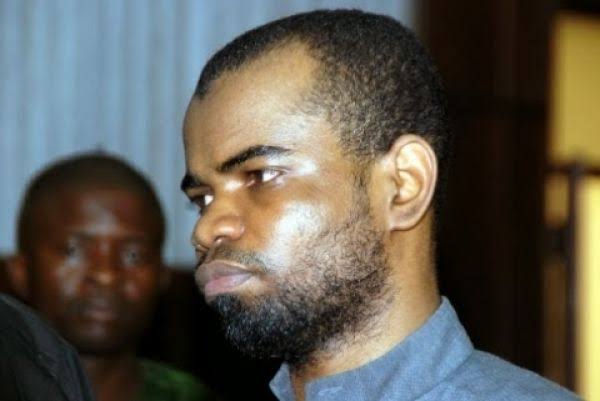 Africa Independent Television (AIT) says it did not report the release of the mastermind of a bomb blast in Niger State in 2011 Kabiru Dikko, Igbere TV reports.

An alleged social media post by the broadcast station had suggested that Dikko, better known as Kabiru Sokoto, had been released.

However, AIT’s parent company Daar Communications in a statement on Wednesday said the purported report is “fake news” as it never reported such.

“Our attention has been drawn to the above story on ‘the release of the mastermind of the 2011 bomb blast that occurred in Madalla, Niger state’ purportedly credited to our station AIT,” the management said.

“We hereby emphatically dissociate our organisation from the report. It is indeed fake news. Our station never reported such a news item.”

Igbere TV recall that Dikko was convicted by a Federal High Court in Abuja in 2013 and sentenced to life imprisonment for planning an attack on St. Theresa Catholic Church, Madalla, Niger.