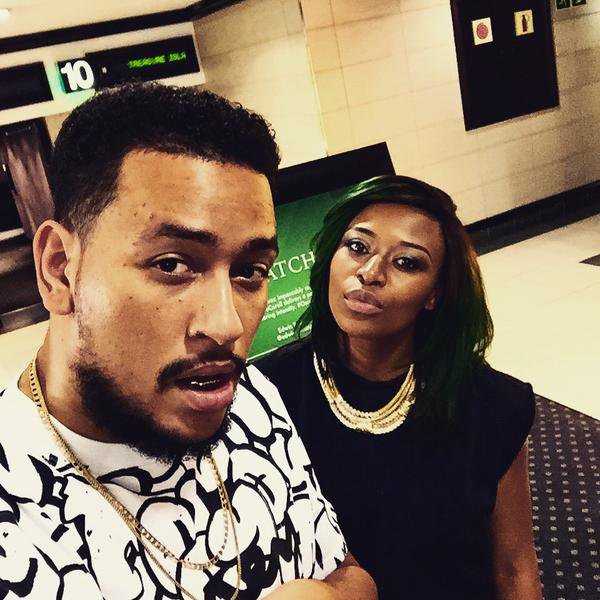 AKA tries as much as possible to keep his ex’s name, DJ Zinhle off social media conversations.

However, a troll has called his attention after it was announced during the early hours of Tuesday, that the DJ has now taken over as CEO of an international sparkling wine beverage company, named Boulevard Rosé.

The troll said: “@akaworldwide lost a real one…rare breed I tell you.”

The rapper shunned the troll by saying he should stop downgrading his baby mama’s success by involving him.

“It’s weird how you can try and troll the pioneer of this entire industry while trying to discredit her success by involving me. Leave it alone man.”