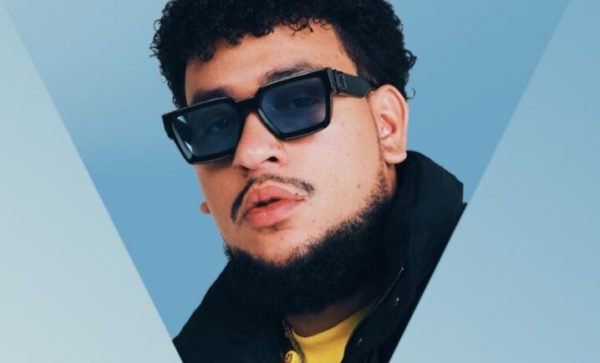 AKA has been all over social media following the release of his EP titled Bhovamania which he dropped few days ago.

Well, it looks like the star is not letting any troll get away this time around as he hit hard at nasty comments towards him on social media.

Even with the fact he was praised for a good job well done in all his song, some are still not satisfied as they took to the comment section to state the EP was “wack”.

Some even went ahead to compare that of Cassper’s own claiming it is far better than his.

Well, it looks like AKA was hit a bit too much, he decide to ask a troll a question why he was so “invested” in him.

He also clapped back at the troll, saying he was confused by the hate so early in the morning while he was from the club.

YOU MAY ALSO LIKE  TRAGIC: Man Butchers His Wife In Akwa Ibom, Throws Body Parts Into Dust Bin

AKA tweeted: “ … here you are at 03.55am while your guy is sleeping peacefully or probably burping his newborn child. It’s pathetic dude. Seriously.”

Can I just ask a question. Why are you guys from the other side so invested in me? Right now I’m lit from the club tryna interact with my megacy … here you are at 03:55 while your guy is sleeping peacefully or probably burping his newborn child. It’s pathetic dude. Seriously. https://t.co/XGosN1QOqB

AKA took them back to when he dropped his 2014 and 2018 offerings, Levels and Touch My Blood calling it trash

Eventually I will post a picture of a platinum plaque for #BHOVAMANIA and on that day … I will call you all out by name. 😂😂😂😂😂

With boldness, AKA claimed Bhovamania is the “biggest SA hip hap project” of the year.

The post AKA hits back at trolls claiming his Bhovamania EP is “wack” appeared first on illuminaija.