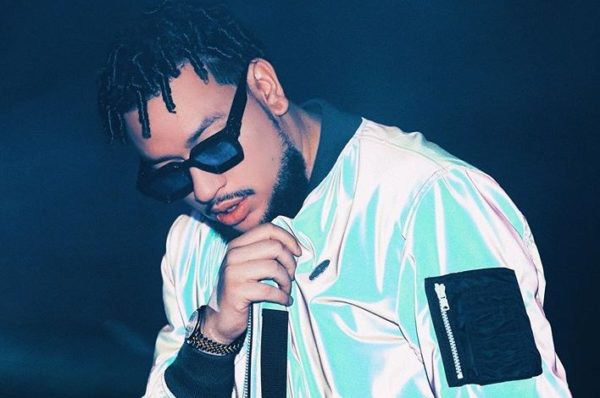 Rapper AKA recently reply a tweep who is curious about something.

The rapper has been really active on Twitter most especially with the fact that his EP is dropping soon.

AKA also revealed that he is the greatest producer and hip hop artist in South Africa and this got the attention of a lot of his followers.

Now, a curious fan asked the star why he has not heard him block anyone on Twitter before even with the hate and bad energy he gets.

“I have a question, why haven’t I heard about you blocking people who are disagreeing with you on this app like other celebrities?”

Well, AKA who is known to always full of positive vibes replied the fan stating: “Because if I block someone then they will know that I have noticed them, and that will give them satisfaction. If I don’t block, reply, RT or whatever at all … then you will spend your life wondering if I know you exist”

The post AKA respond to tweep asking why he does not block people appeared first on illuminaija.