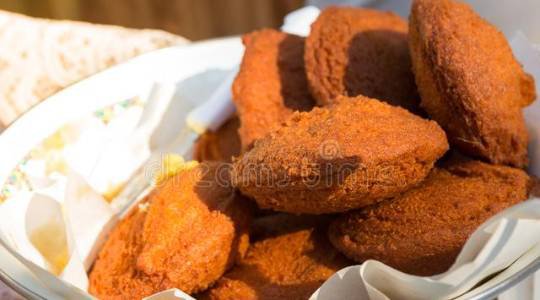 In the Yoruba culture, akara plays a significant role when a person assumes the age of 70 or dies. It is fried in large quantity and distributed across every household close to the deceased. 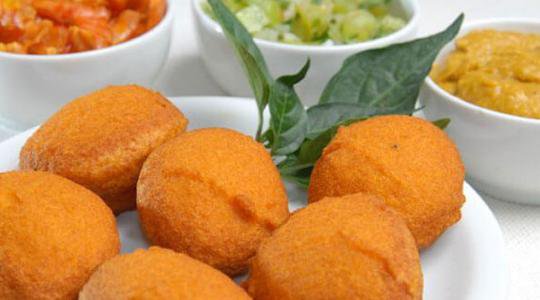 Back in the day, the cake was also prepared in large numbers as a sign of victory when warriors returned victorious from war. Wives of the warriors fried it and distribute to fellow villagers as gratitude for the safe return of their husbands.

You may not know that while akara (the one called bean cake) is a popular snack in Nigeria, it is used as a sacrifice for the gods in Brazil, a report has shown.

In Nigeria, akara, made with beans, is eaten with bread, garri (made with cassava) or pap (made with corn). It also comes with different names in the various parts of Nigeria.

While it is called akara in Yoruba land, it is known as kosai in Hausa language. This delicacy made of beans is also eaten in different African countries including Ghana. 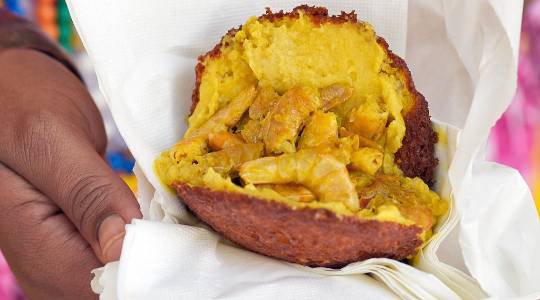 However, in Brazil where it is called acarajé, it is spiritual food for the gods and better served at religious functions. History shows that this food was exported to Brazil and the Americas by those from West Africa who were taken as slaves.

However, rather than beans as used in Nigeria and other African countries, in Brazil, it is made with cooked and mashed black-eyed peas seasoned with salt and chopped onions moulded into the shape of a large scone and deep-fried in palm oil. 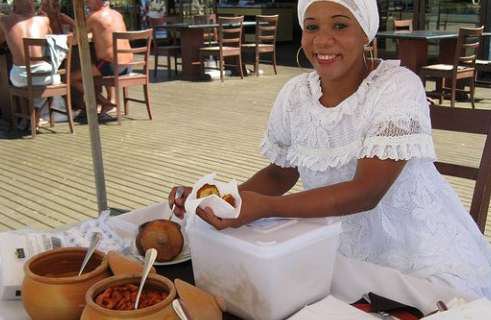 Just like in western Nigeria, people in Sierra Leone also eat akara and serve at functions like naming, wedding and funeral ceremonies.

Acarajé is also sold on Brazil’s streets but here it is variously made with fried beef, mutton, dried shrimp, pigweed, fufu osun sauce and coconut.

Distinct sellers wear all-white cotton dresses and headscarves and caps. The bean cake is reported to have made its way to Bahia in the 19th century.

Earnings from its sale were used to sometimes buy the freedom of enslaved family members until the abolition of slavery in Brazil in 1888 while serving as a source of family income. It also has a notable presence in Sergipe and the markets of Rio de Janeiro.

Acarajé serves as both a religious offering to the gods in the Candomblé religion and as street food.

The post AKARA! In Brazil, This Nigerian Delicacy Is Actually Considered Sacred And Offered As Sacrifice To The Gods appeared first on illuminaija.

#EndSARS: Mark Angel denies reports that he was beaten up by protesters