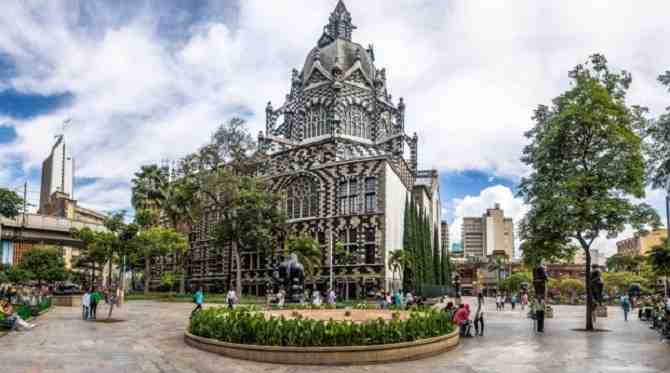 Here’s how this city transforms from bad to the best and lovely place. For Medellín, Pablo Escobar is old news for a good reason. Declared

the World’s Most Innovative City by the Urban Land Institute and Wall Street Journal in 2012, Colombia’s second city is credited with one of

the most remarkable urban turnarounds in modern history. We take a look at how urban planners, architects, and artists reconquered the

poorest neighbourhoods, giving back the streets to the people of Medellín.

Working with the remnants of a leftover drug cartel, the city’s leaders began their restructure with the now-famous metro cable car. This

transportation structure broke down boundaries and allowed people to connect across all Medellín barrios. Many residents of the city now

champion culture over crime, a motto echoed throughout the barrios by independent role models. 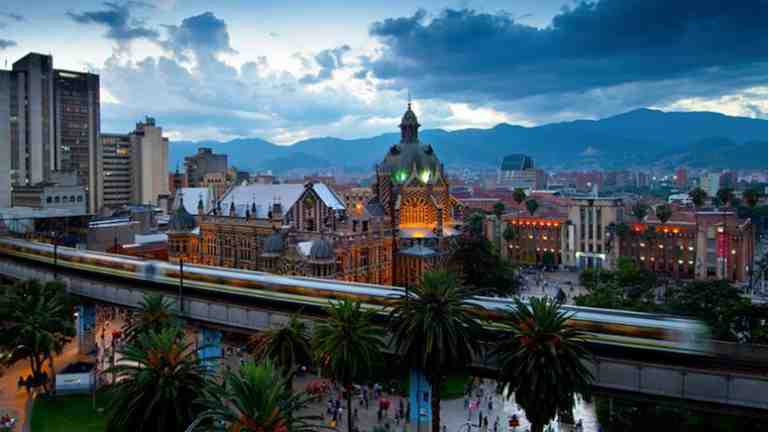 A disaster response system has also been a city-wide initiative, ensuring that the people of Medellín have the ability to rebound quickly

from problems. The city has built a sense of social urbanism from the ground up. Resilient social infrastructures for all are now in place

throughout the city, enabling professional growth and equal access to Medellín’s valuable resources.

The city has established and implemented a participatory budgeting system, where citizens define their priorities and public money is then

distributed accordingly. Son Bata, a famous hip-hop group from the Comuna 13 barrio in Medellín, serve as activists against violence. The

group has founded a cultural centre within the destitute barrio with money provided by the government. The people of this neighbourhood

In this same barrio, one of the most talked-about visual structures added to Medellín’s transformation is the giant escalator. This escalator

helps alleviate the stress of stair climbing and reduces the community’s equivalent 26-story ascent from 35 minutes to only six. The

structure is also a contemporary beacon amidst ramshackle houses stacked together like mismatched Lego blocks. 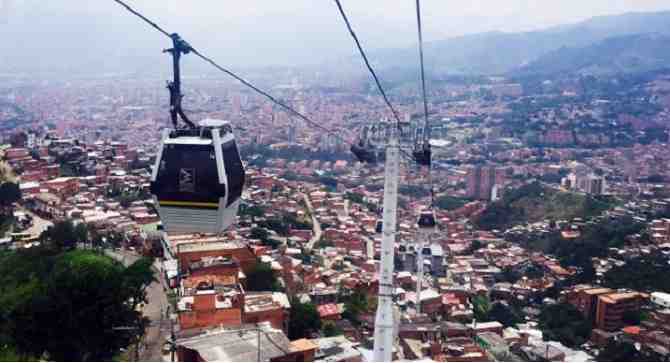 España Library may be one of the most famous architectural structures of the new Medellín. This structure, resembling three large black

interconnected boulders, is strategically placed at the end of a metro cable car route to barrio Santo Domingo. Designed by famed Bogotán

architect Giancarlo Mazzanti, this aesthetic library is not only an educational facility in a barrio once too dangerous for police but also a

The city’s once off-limits Central Park is now flourishing with new life and hosts the renovated Medellín Botanical Garden. This public space

houses orchids, plants and flora native to Colombia. Within the garden sits the Orquideorama, an impressive wooden and steel flower

patch standing over 50 feet tall, designed by Plan B Architects.

The 40-acres of surrounding public space is also inviting for water activities, horse riding, and bike riding. Beyond recreational enjoyment,

the garden gives people an urban environment with a connection to nature. 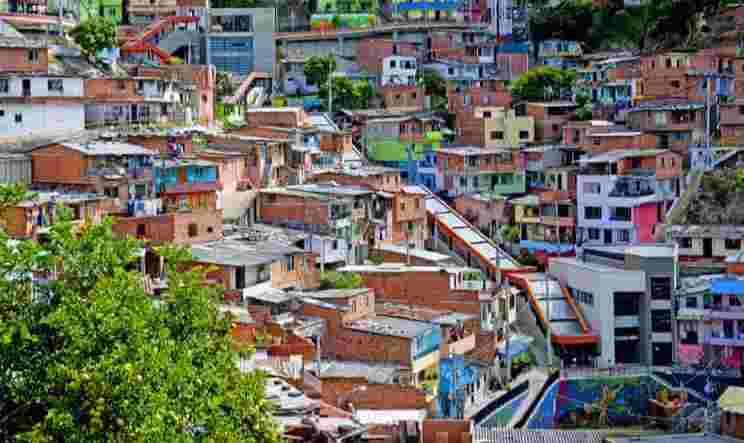 Medellín is also known as the home of Fernando Botero, the famous Colombian sculptor often overshadowed by the psychotic stories of

Escobar. Botero, with his obtuse style, could affectionately be called the unofficial artist of Colombia. Medellín has paid homage to their

prized artist with Plaza Botero, a public space that hosts 23 of Fernando Botero’s bronze sculptures. Most of the sculptures have been

rotated and displayed throughout many impressive international art galleries. In the plaza’s adjacent museum, a slew of Botero’s paintings

depicts a darker time when Medellín was under cartel rule.

Beyond brick and mortar structures or urban spaces, the ‘City of Eternal Spring’ goes through a natural, seasonal transformation as well.

With a year-round temperate climate, Medellín is able to produce some of the most brilliant flowers, which are celebrated in a parade every

August. Droves of tourists flock to the city for the yearly flower festival called La Fería de las Flores (The Fair of the Flowers). This 10-day 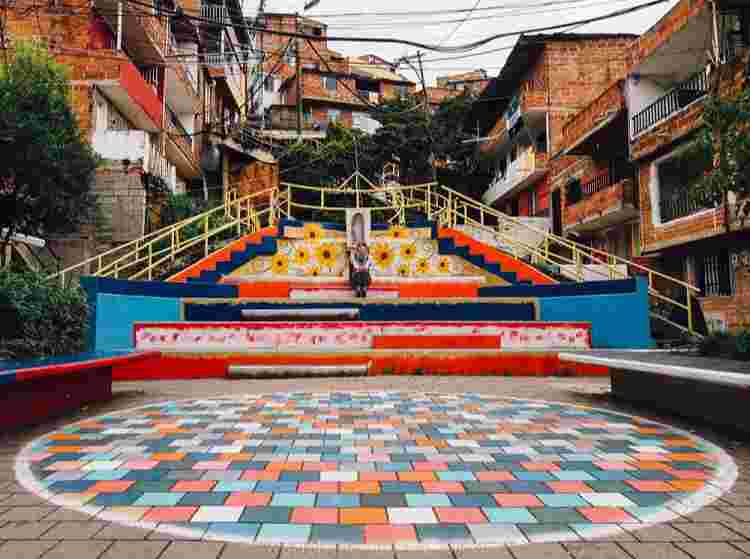 Festivals are not the only reason to dance in this renaissance city. Medellín is famous for rumba, the word Colombians use for the party.

YOU MAY ALSO LIKE  Popular Nigerian Actor Announces His Pastoral Calling

From tango to salsa to vallenato, Parque Lleras hosts many of Medellín’s trendiest venues. Located in the El Poblado neighbourhood,

which was built up in the 1990s when Medellín’s elite traded the violence of the city’s centre for the eastern side of the Abura Valley. El

Ajiacos y Mondongos is a culinary standout in Medellín. Located in the El Poblado neighbourhood, this restaurant has been rumoured to

serve the best typical Colombian food in the city since its inception in 1991. Owned and operated by German Ochoa and his daughter

The meals are made daily from scratch, and the restaurant has been frequented by a gaggle of famous celebrities from fashion mogul

With every gentrification process comes an influx of recreational activities that lure tourists into the city, followed by hotels to house these

said tourists. One of Medellin’s newest and chicest properties is the Art Hotel, located on a quiet street near Parque Lleras. Along with the

avant-garde movement of Medellín, this 54-room boutique property offers an art gallery and a 40 seat theatre within its robust brick walls.

International tourism is a new business for this city, which has positioned itself and is ready for an influx of visitors. Medellín has made

exponential transformations over the past decade, going from one of the most violent cities in the world to an award-winning city. Now an

urban area that is recognized worldwide as a role model for cities in other countries, this type of transformation is so rare, it can very easily

be classified as a miracle.

The post AMAZING!!! See How The World’s Most Dangerous City Turned Itself Around To Life appeared first on illuminaija.