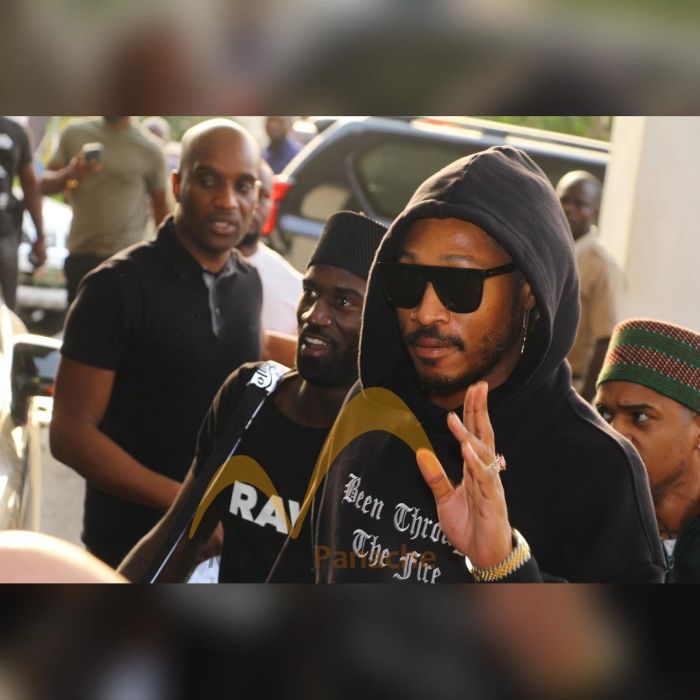 Grammy award-winning rapper Future has landed in Lagos, Nigeria to perform for the first time at his headline concert tagged ‘Future Live in Lagos’ on Sunday, December 29, 2019 at Eko Convention Centre, Victoria Island.

Lori Harvey was spotted alongside Future as they alighted from the car. The rapper and his rumoured girlfriend are currently at Eko Hotel and Suites alongside his band members.

While the multi-award winning artiste shared short videos of him in Lagos after touching down, Lori Harvey shared a photo of herself on Instagram with her geo-location tagged as Lagos Nigeria.

Fans are convinced Future and Lori Harvey are an official item.

Now, the question is, Will they be pictured together during the red carpet moment at the event today?

Future Live in Lagos is organized by TEC, and tickets to the event are available on Nairabox.

See Photos of Future & Lori Harvey In Lagos, Nigeria Below:- 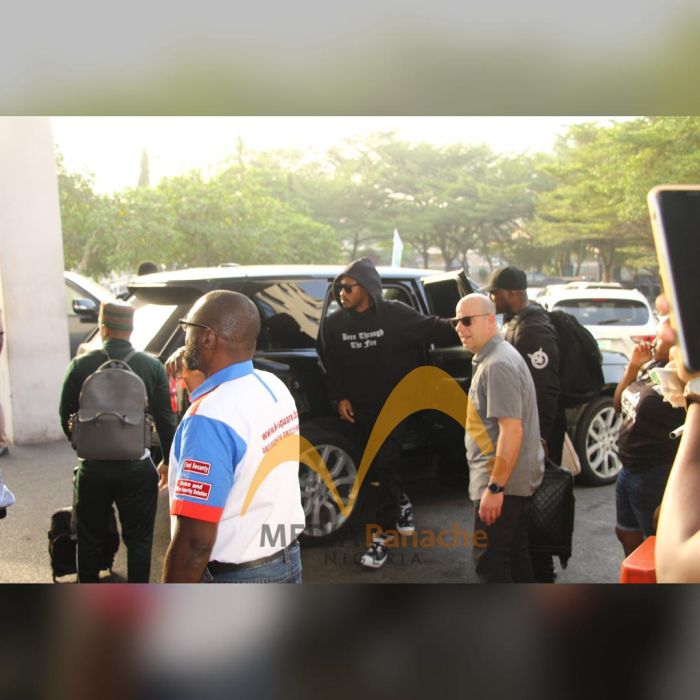 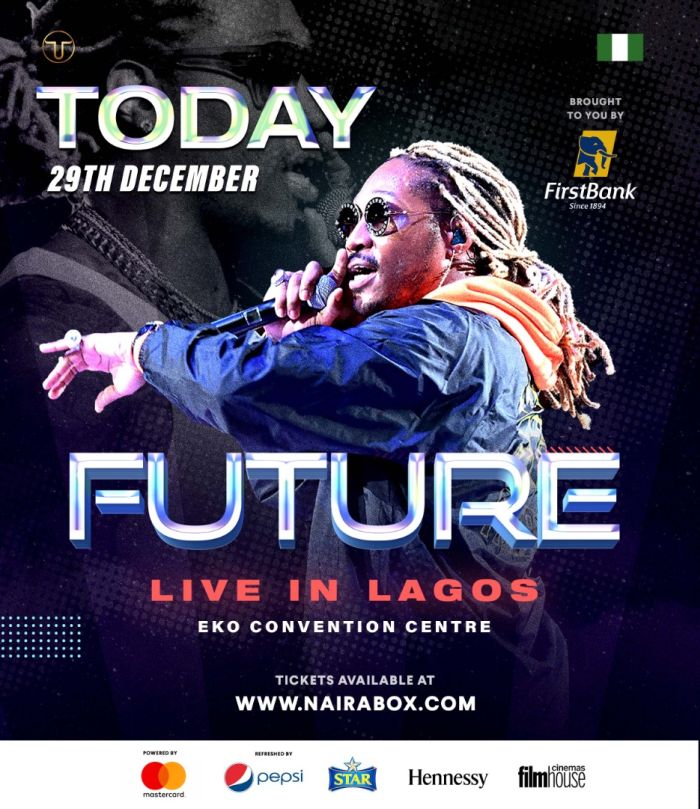 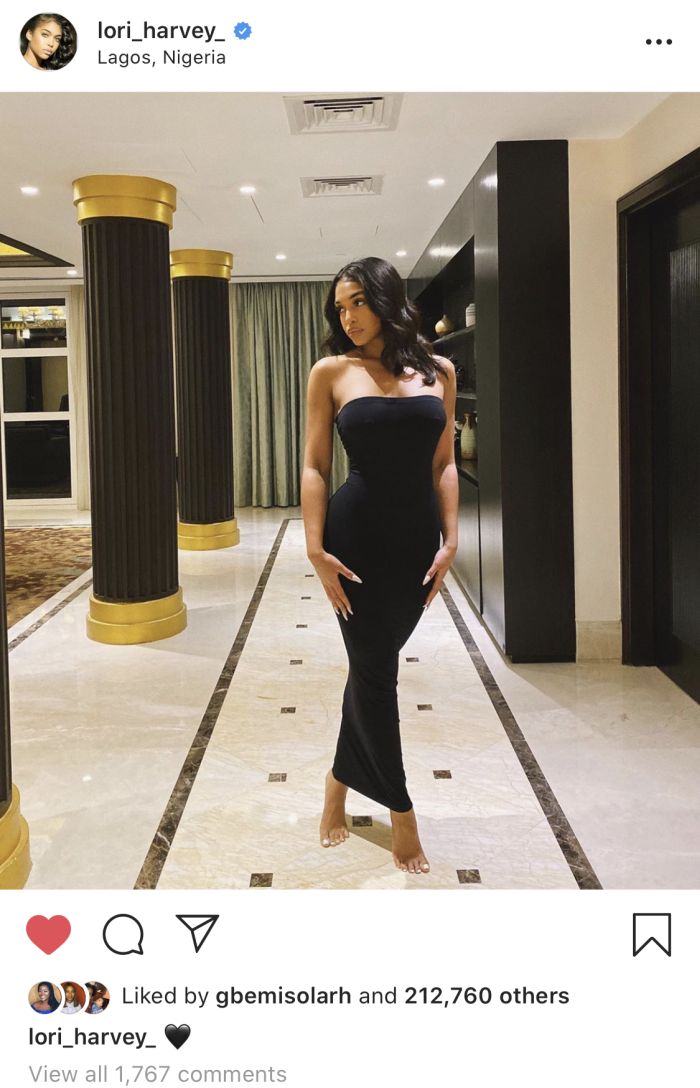