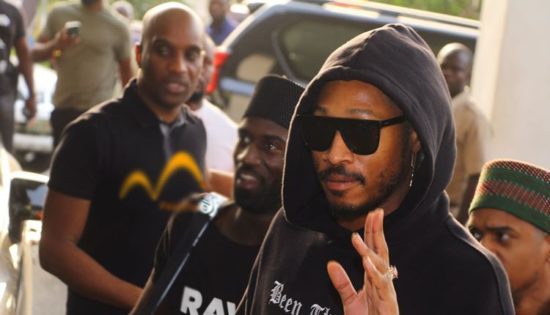 American rapper and multiple award winner Future has arrived Africa’s most populous city Lagos for the first concert he will headline in Africa.

The event is set to hold at Eko Convention Centre, Victoria Island, Lagos, Nigeria on December 29, 2019.

On his Insta story on Saturday, December 28, Future posted his first video as he arrives the city of Lagos and he tagged the location on the left side of the video.

YOU MAY ALSO LIKE  Badyo Timi – “Show Me Love” (Prod. by Spiritual beats)

Future is Here
Lagos which song would you love him perform #FutureinLagos pic.twitter.com/4NjAIKibpd

The post American rapper, Future arrives in Lagos ahead of his show appeared first on .