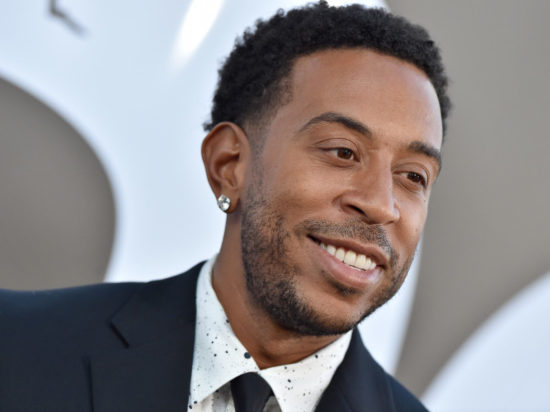 The world entertainment spotlight now beams on Nigeria, especially the Nigerian music industry that has attracted celebrities from other countries so much which includes the likes of Akon, Cardi B, Future and many others which further confirms that Nigerian songs is being accepted gradually across the globe.

In a new video that we obtained online, Popular American artist Ludacris was seen dancing to Burna Boy’s song, “Killin Dem”, which features new age rave, Zlatan Ibile, at a hangout with some Nigerians in USA.

Ludacris was seen giving his best as a novice of the dance step, putting a commendable level of energy on the dance as he masters his “shaku shaku” steps .