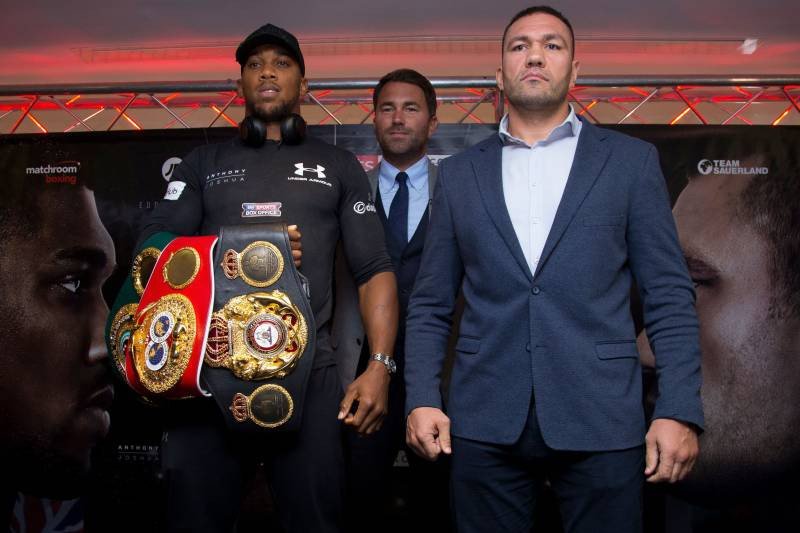 The bout between the British-Nigerian heavyweight and the Bulgarian was initially due to take place in June at the Tottenham Hotspur Stadium but was postponed due to the coronavirus pandemic.

However, a new date for the bout has now been revealed. 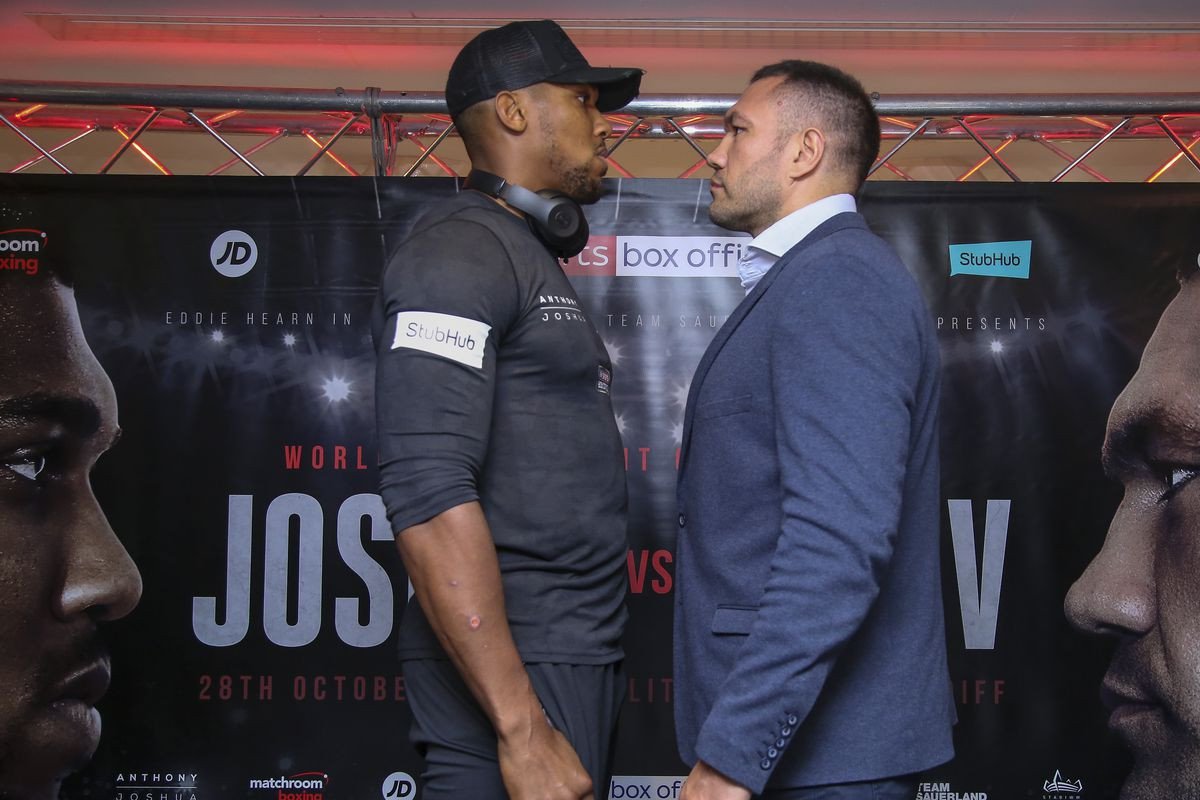 Sports promoter John Wirt, who co-promotes Pulev with Top Rank, added: ‘We are happy that the fight appears to be back on track and that we have a new date and site.

‘There is still some tweaking to do on the contract but we are optimistic it should be concluded this week.’

According to talkSPORT, Tyson Fury’s trilogy clash with Deontay Wilder could take place a week later after Anthony Joshua and Kubrat Pulev’s fight. The much-anticipated showdown reportedly could be held on December 19.

“How did I get so lucky?” Kim Kardashian asks as she shares adorable photos of her husband and their kids