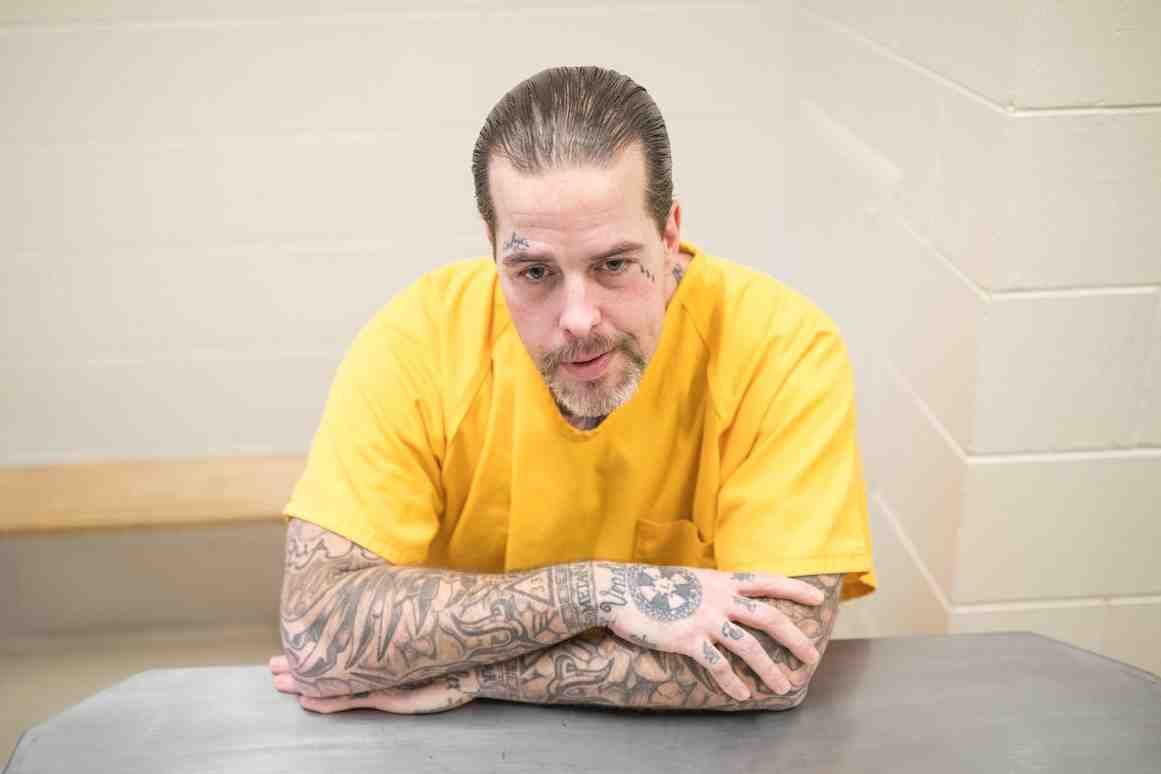 An American man who attacked three registered s3x offenders said he wants his story ‘to serve as a deterrent’ to anyone tempted to turn their pain into violence or take the law into their own hands. That’s what he did in the summer of 2016. He now faces up to 25 years in prison. 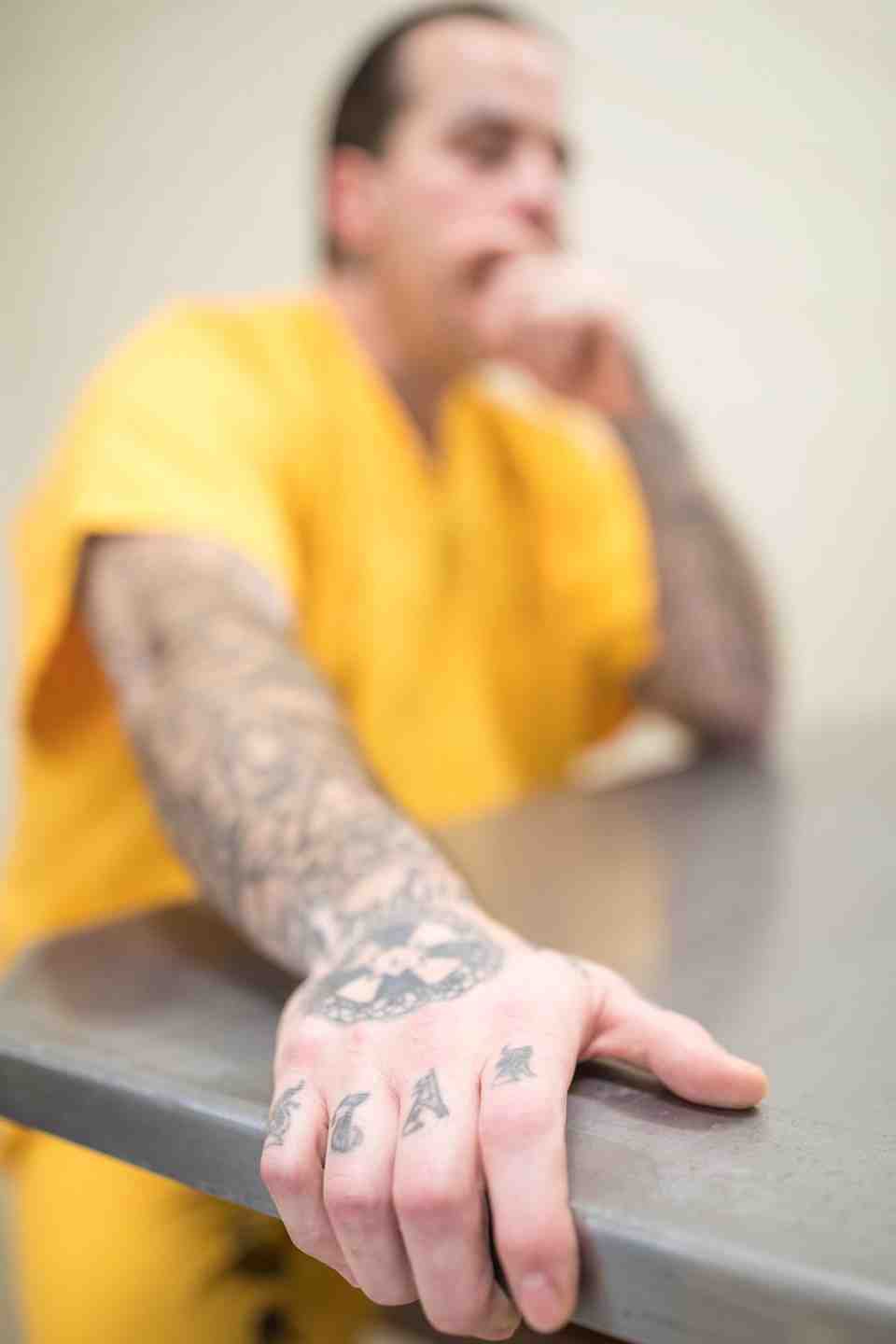 ‘If you have already lost your youth, like me, due to a child abuser, please do not throw away your present and your future by committing acts of violence,’ Jason Vukovich wrote in a five-page letter in November. He said he also wants to deter others from following the path he did. He said he was abused physically and s3xually as a child. He never got help and had ‘no self-worth.’ He turned to crime and cycled in and out of jail cells for decades.

‘I’m far from perfect — a flawed and imperfect individual like everyone else,’ he said during an interview in a small room in the jail. ‘However, it’s important to me that someone else who was born and raised in Alaska who had a similar upbringing doesn’t end up with this outcome because quite candidly, it sucks.’

Prosecutors say that in June 2016 Vukovich carried a notebook with a list of names, including Charles Albee, Andres Barbosa and Wesley Demarest. Over five days, he, calling himself avenging angel, entered the homes of the three men, uninvited, and hit them, sometimes with his fists and in the case of Demarest, with a hammer, knocking him unconscious. He also stole from them, taking items including a truck and a laptop, according to a bail memorandum signed by assistant district attorney Patrick McKay. Vukovich told police that he targeted his victims based on their listings on Alaska’s s3x offender registry, according to the memorandum. The online registry includes their home addresses, work addresses and convictions. 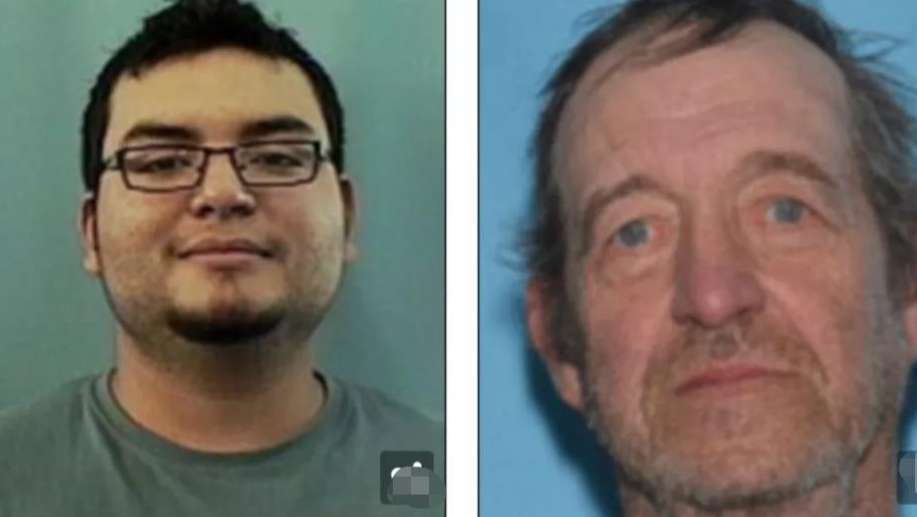 Vukovich described himself as ‘a simple man.’ ‘I’m a complete and utter failure by worldly standards, but I’ve learned a lot,’ he said in the jail interview. His attorney, Ember Tilton, said he believed Vukovich should be under some type of correctional supervision ‘for a very long time,’ receive treatment for post-traumatic stress disorder and participate in a program for violent offenders. He did not believe his client should be treated like a number and handed a ‘cookie-cutter’ sentence. 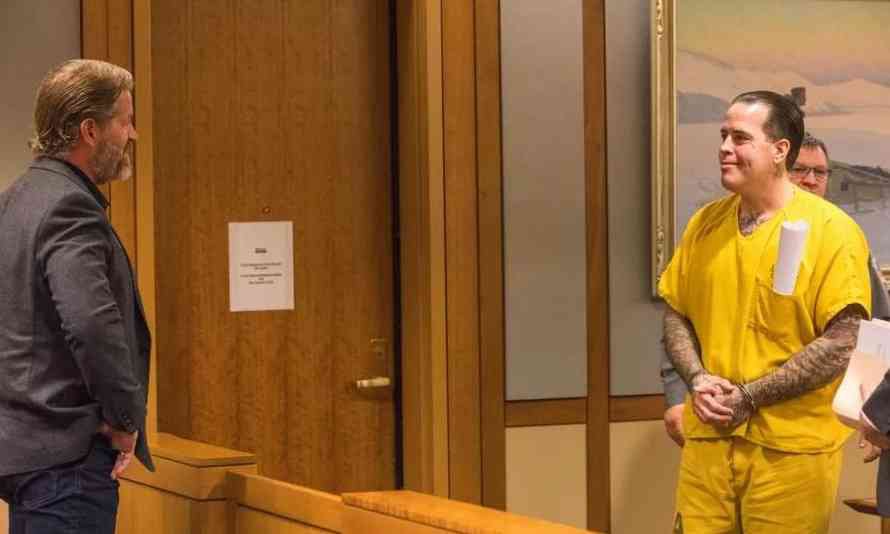 ‘I don’t think he needs to be punished,’ he said. ‘He’s already been punished. This whole thing started out as the punishment of a child who didn’t deserve to be treated in that way.’ ‘When people don’t have the opportunity to address childhood issues, they don’t behave well. Vukovich certainly didn’t, but he needs help,’ he said. ‘The cycle will continue in society, not just for Mr. Vukovich, but for others if we can’t do something to stop it,’ he said. 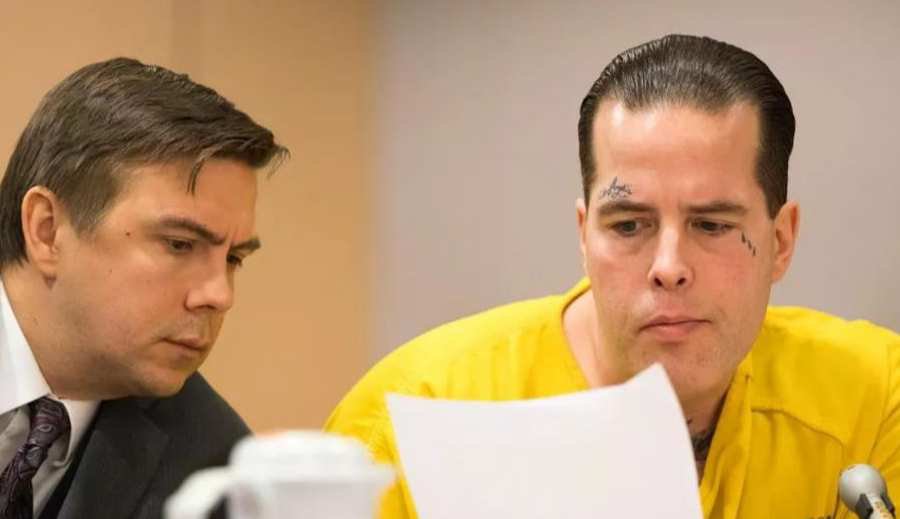 Demarest, one of the men Vukovich attacked, said that he would prefer it if Vukovich ‘is not walking around while I’m alive.’ Demarest, 68, spoke in slow, disjointed sentences in an interview. Vukovich broke into his home last year and smashed his head repeatedly with a hammer. Demarest said he has a lasting traumatic brain injury. It’s hard for him to string words into sentences. He lost his job. He can’t pay his rent. ‘It just pretty well destroyed my life,’ he said. ‘So, he got what he wanted I guess.’ 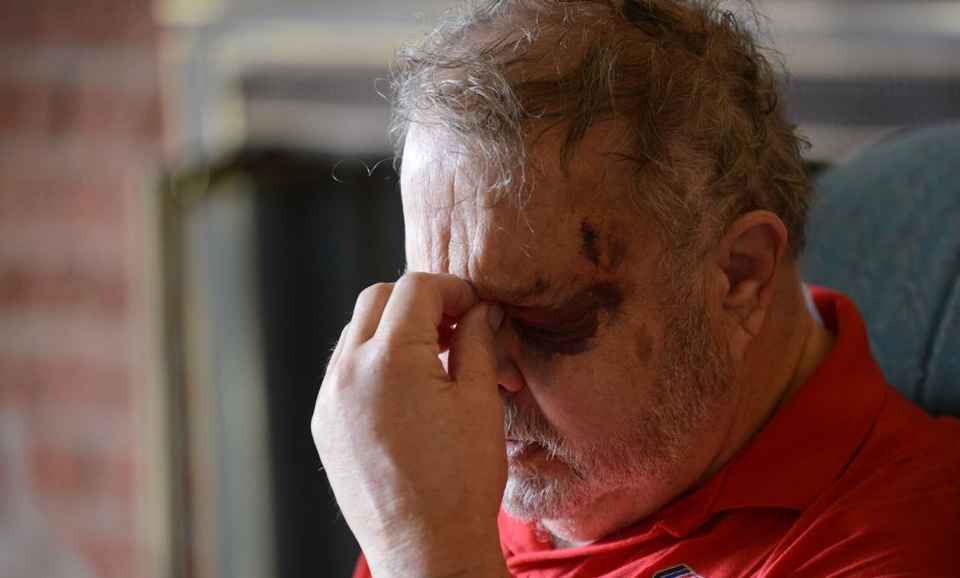 Vukovich said he did not intend to injure Demarest as seriously as he did and ‘regrets that deeply.’ He said he hopes one day to have some freedom, but what’s important to him is to share his story so people avoid the ‘pitfalls’ and ‘traps’ he walked into when he channeled his pain and hate into crime. He advised people who have suffered abuse to talk to someone who loves them, not to act out. ‘I began serving my life sentence many, many years ago, it was handed down to me by an ignorant, hateful, poor substitute for a father,’ Vukovich wrote. ‘I now face losing most of the rest of my life due to a decision to lash out at people like him. To all those who have suffered like I have, love yourself and those around you, this is truly the only way forward.’ 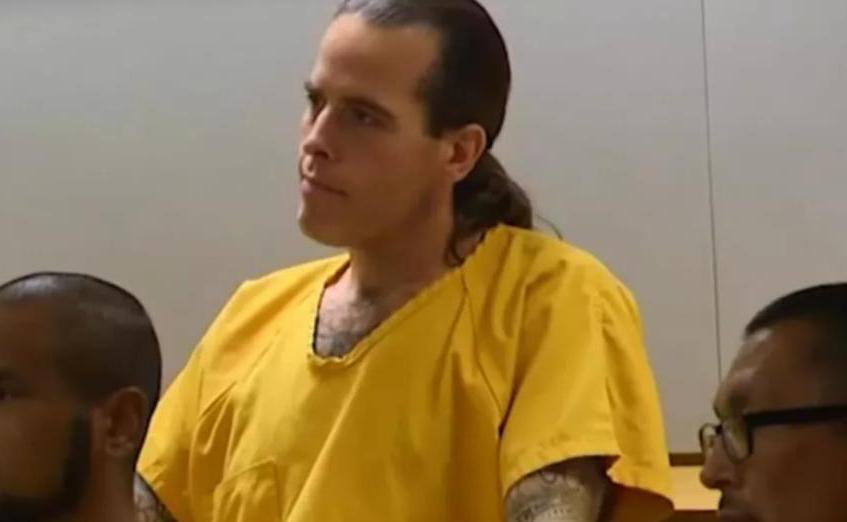 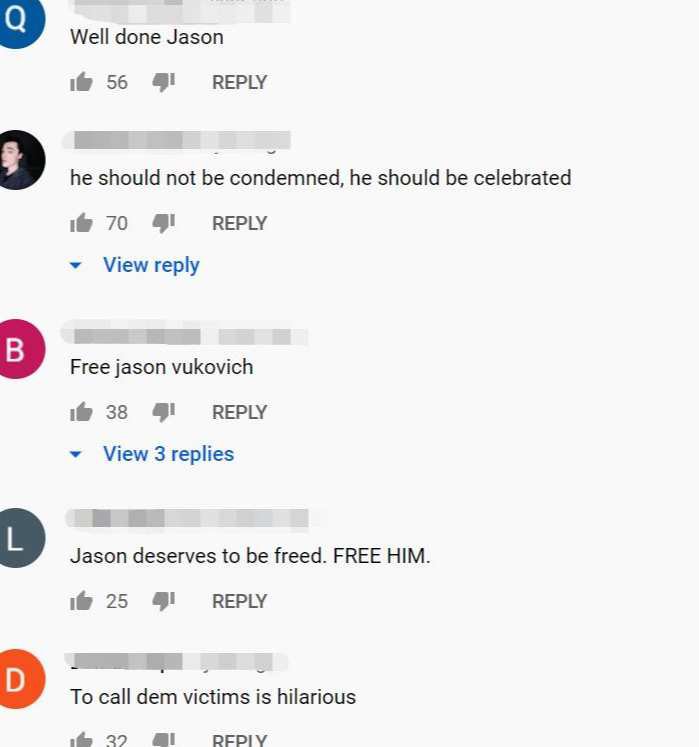 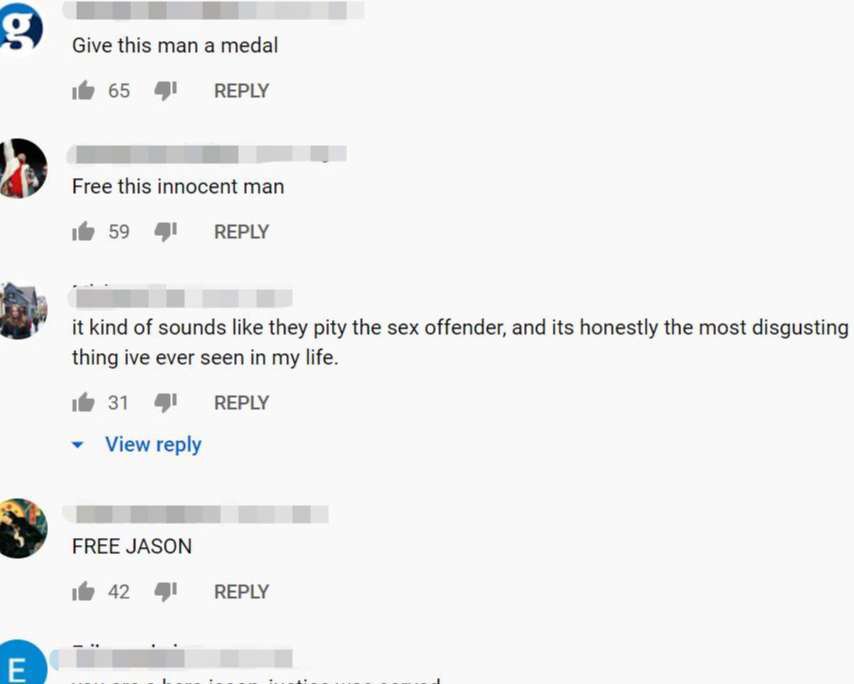 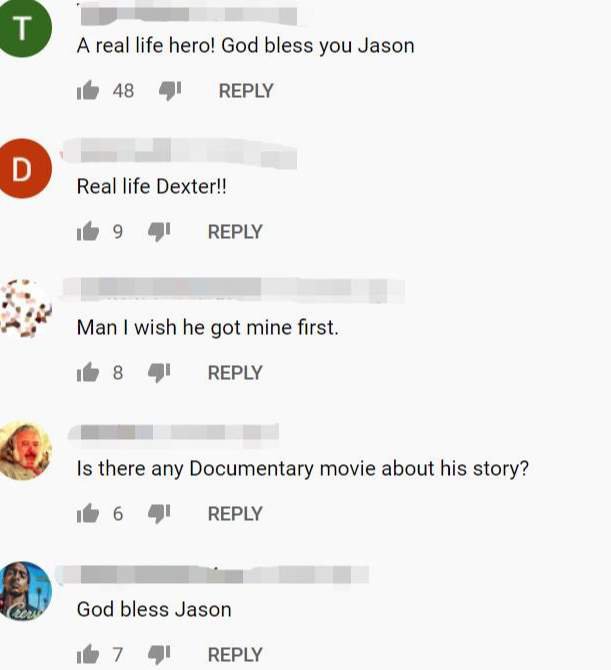 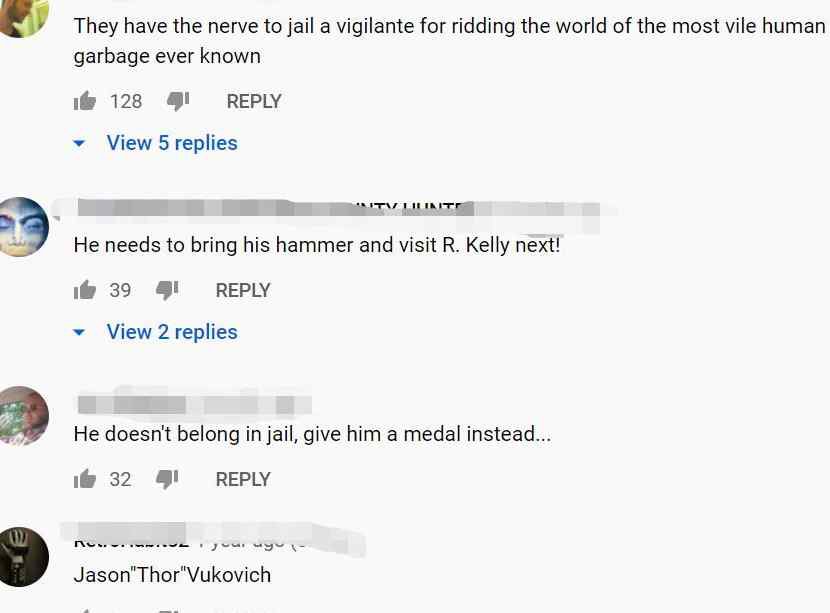 The post ‘As Avenging Angel, I Regret for Knocking Him with Hammer,’ Child Abuser Victim Confessed appeared first on illuminaija.