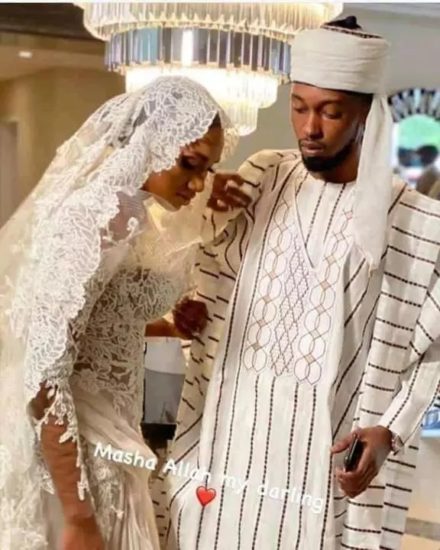 Fatima Ribadu, the new daughter-in-law of former vice president of Nigeria, Atiku Abubakar has apologized for the controversial dress she wore on her wedding day.

The son of the former vice president of Nigeria, Aliyu Abubakar got married to his heartthrob, Fatima Ribadu, daughter of former EFCC Chairman in Abuja on Saturday, October 3rd.

Fatima donned a stunning couture wedding dress by a prominent Dubai fashion designer for her big day. The photos went viral on social media which stirred up negative reactions amongst adherents of the Islamic Faith. 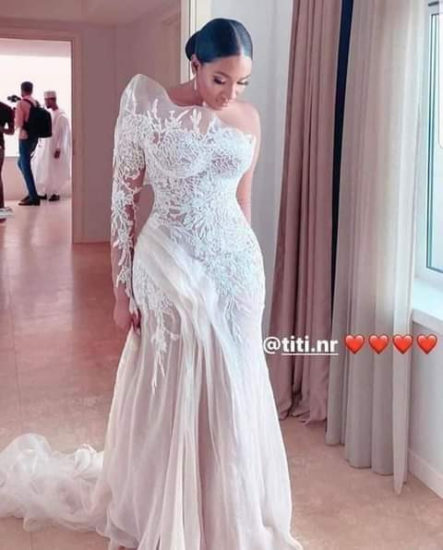 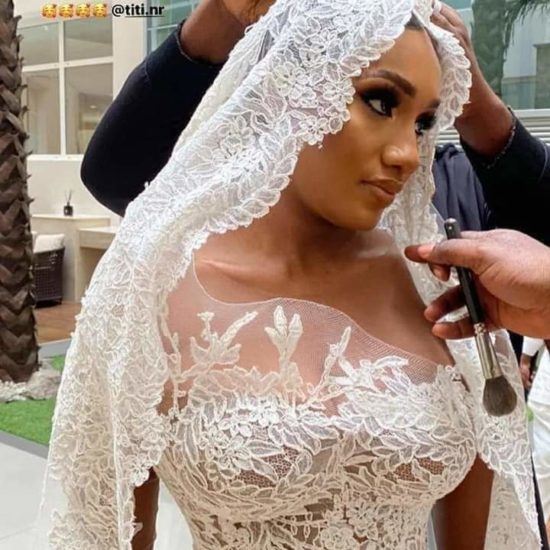 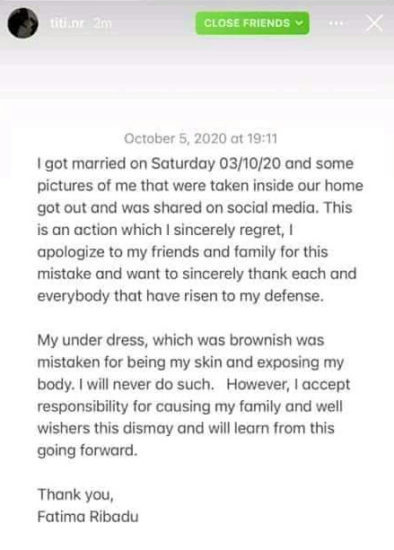 The post Atiku’s daughter-in-law, Fatima apologizes for revealing her body in wedding dress appeared first on .