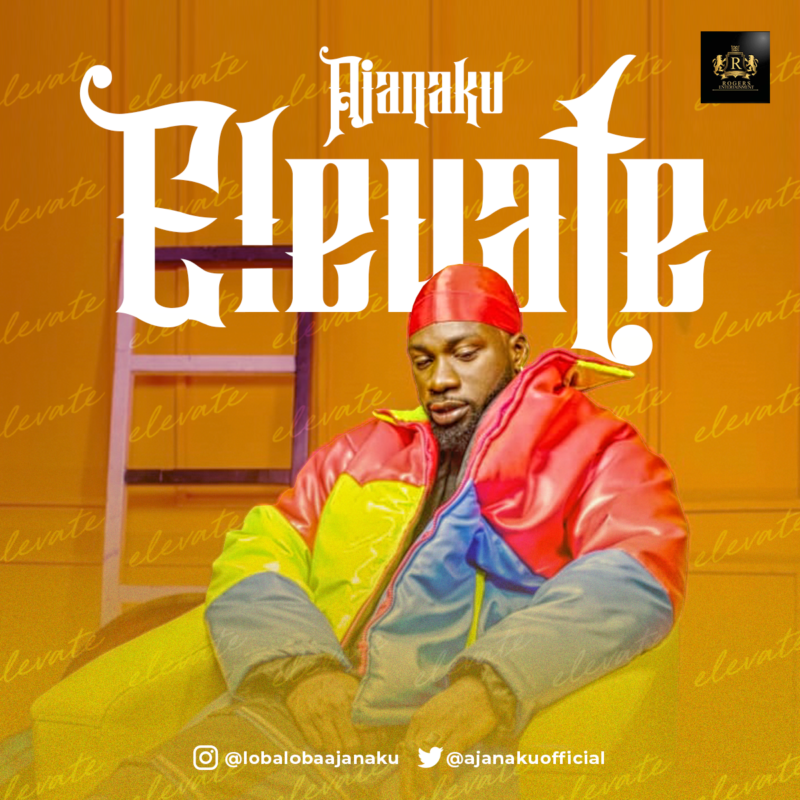 AJANAKU is an indigenous rapper, he has several songs to his credit, his song PAIN and it REMIX was wildly accepted by all. Now signed to Rogers entertainment he is out with “ELEVATE“, audio produced by Pioneer Beat and visuals by Director Tucci.

YOU MAY ALSO LIKE  [Music] Sokid Ft. Barry Jhay – Ifeoma