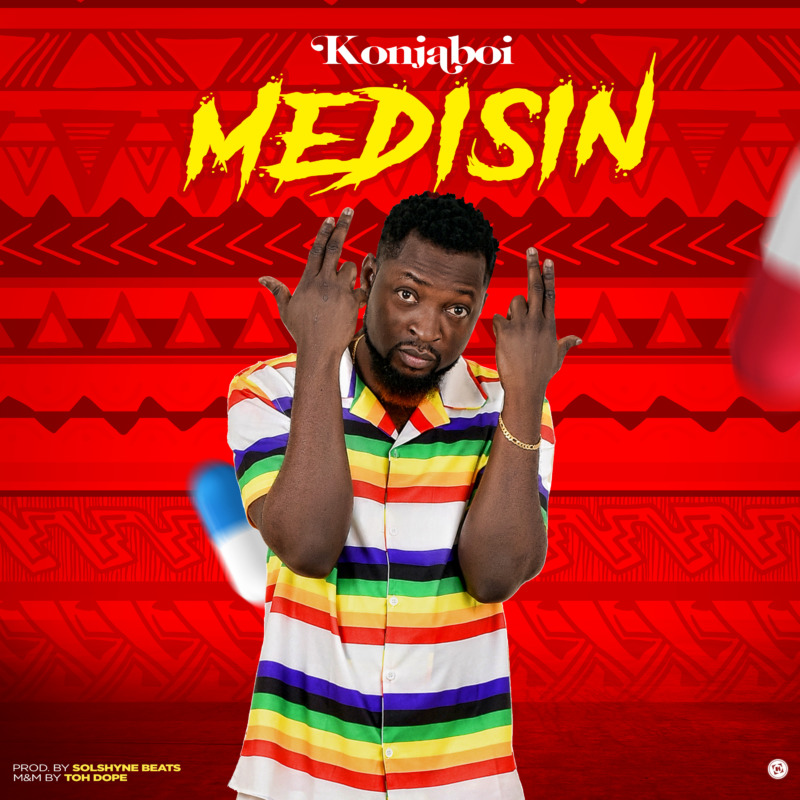 While the song was produced by Solshine, The video was shot and directed in Dubai by Toh Dope. Listen, Download and share your views.