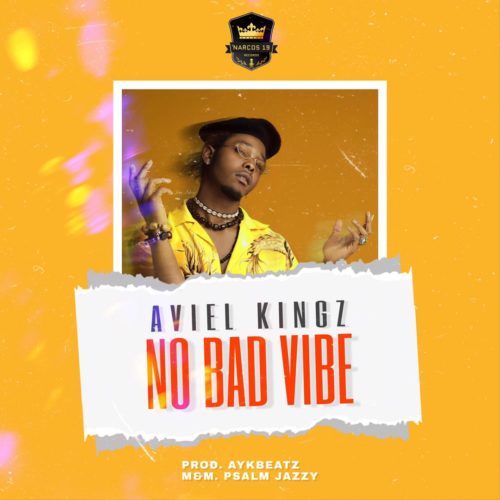 Kicking off his music career in the year 2010 in a music group of 3 called S.M.B (South Mill Boyz) Aviel Kingz moved on to further his career in music as a solo artiste and recently bagged a Record Deal with Narcos 19 Records.

He is currently working on his Debut EP and will be dropping a few singles as the year progresses, which would definitely catch the world’s attention.

YOU MAY ALSO LIKE  Coronavirus: Nigerians Trapped In Wuhan, China Cry Out ‘Bring Us Home’ (Photos)

Aviel Kingz is a promising & talented act to look out for. Listen to his latest single “No Bad Vibes“, produced by AykBeatz. Enjoy! and Share.