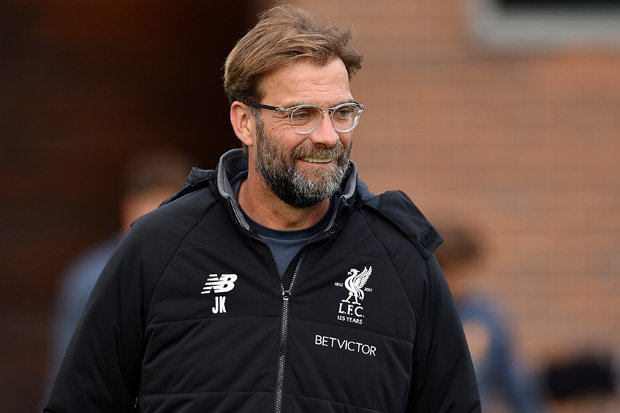 Jurgen Klopp and Virgil van Dijk are wanted by both Barcelona and Real Madrid with the Spanish giants reportedly set to battle to lure the pair from Liverpool.

The two men have been crucial to Liverpool’s recent success and are credited with turning the club back into genuine Premier League title challengers.

Klopp has been Liverpool manager since October 2015 and has guided the Reds to two Champions League finals, eventually winning the European Cup last season as they beat Tottenham 2-0.

The Anfield club currently lead the Premier League table by five points and are the only side to win all of their opening five matches.

Centre-back Van Dijk arrived from Southampton in January 2018 for a then world-record £75million fee, and he’s now widely considered to be the best defender in the world.

YOU MAY ALSO LIKE  THIS IS BAD! Chelsea Striker Tammy Abraham Reveals How His Mother Cried Over Monkey Chants

Spanish outlet AS is reporting that Real and Barcelona will go head-to-head in a bid to bring Liverpool’s two most valuable assets to La Liga.

Neither side have looked entirely convincing so far this season, with Real narrowly beating Levante at the weekend and Barcelona failing to win both their away matches, and doubts have been raised over the futures of managers Zinedine Zidane and Ernesto Valverde.

According to the report, both clubs are already considering alternatives, with Klopp near the top of their lists – and they hope signing the German will give them an advantage in the race to buy Van Dijk.