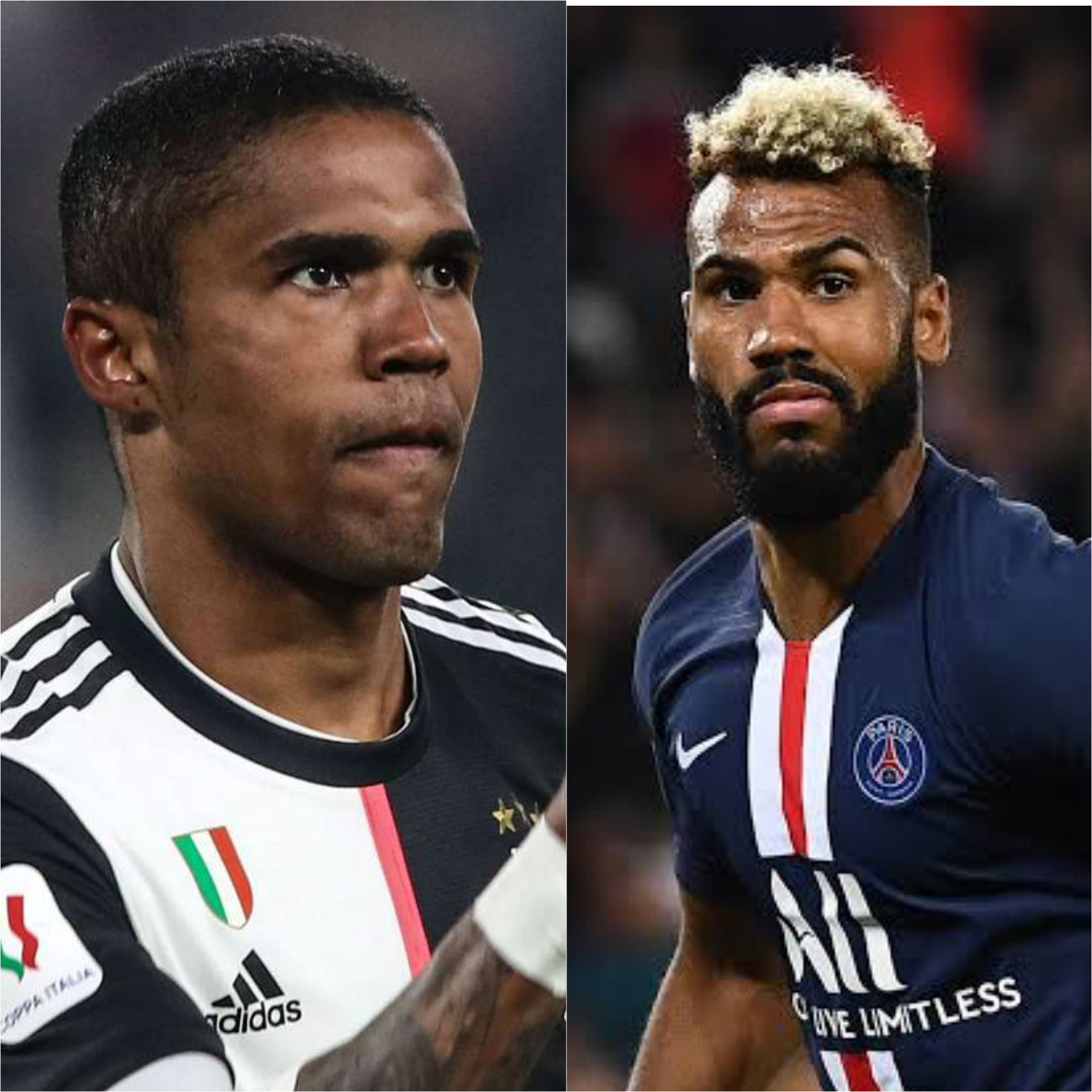 Choupo-Moting, a 31-year-old striker, who last played for Paris Saint-Germain, has signed a contract until June 30, 2021 while Costa joins the club on a season long loan.

Costa spent three years at Bayern before moving to Juventus for €40 million (£36m/$47m) in the summer of 2018, after winning two Bundesliga titles and the DFB Cup.

After winning five trophies in total, including three successive Serie A crowns, Costa has fallen down the squad pecking order under new boss Andrea Pirlo.

“I’m very happy to be playing for FC Bayern again,” Costa told the club’s official website. “I had a wonderful time in Munich with lots of successes and I’m sure we’ll win titles again.” 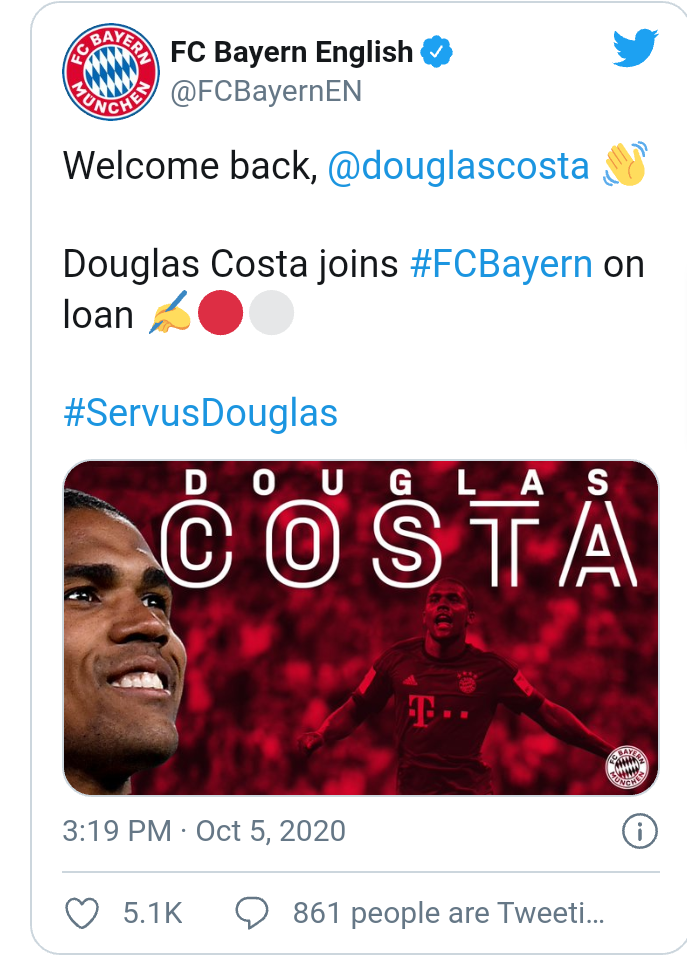 Choupo-Moting, upon joining Bayern said: “It’s a nice feeling to come back to the Bundesliga – and then to the biggest club in Germany. Who wouldn’t want to play for FC Bayern?”

“It’s an honour to play for this club. At FC Bayern, the aim is always to win everything, and I am highly motivated to achieve these goals.”