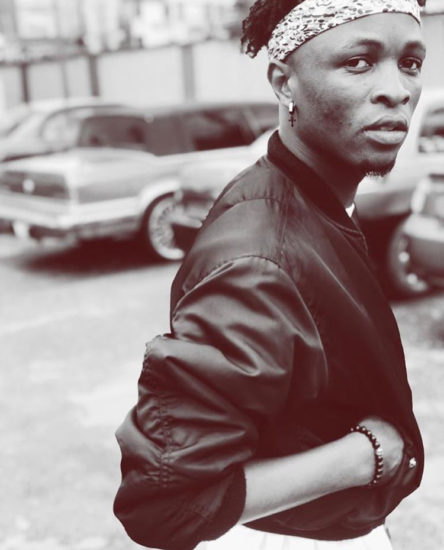 Reality TV star, Laycon has said that his former love interest, Erica, is his only contender to the N85 million grand prize money the BBNaija show has to offer.

Laycon and Erica have never been on bottom four since eviction started in the ongoing reality TV show.

When asked to speak on who is his major contender to the prize money, Laycon said, “I don’t know if I have a strong contender at the finals because I don’t know how each individual is being perceived out there by the viewers because no one is safe.

“I’m my first competition but aside from me, I think Erica is a main contender in the finals.

“I would want to compete with her at the finale.”

The post BBNaija 2020: Erica is the one standing between me and N85 million prize money – Laycon appeared first on .