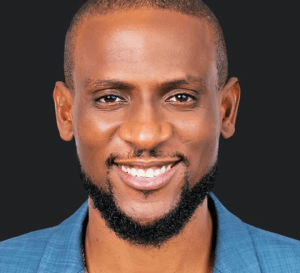 Former Big Brother Naija, BBNaija housemate, Omashola, on Friday said the eviction of Lucy and disqualification of Erica have made the lockdown edition boring.

Omashola on his Twitter page, called on organizers to bring in some drama, saying housemates are not entertaining the viewers.

According to him, this is not what he subscribed for.

His tweet read: “This show is getting boring by the day, since Erica and Lucy left no more action again, Kayode I’m tired of seeing Ozo following Nengi around, this is not Ultimate love and the other housemates what the f*ck is going on?

“I need some drama, action or someone should please entertain us, this is not what I subscribed for.”

The disqualification of Erica has left nine housemates in the house battling for the grand prize worth N85m.