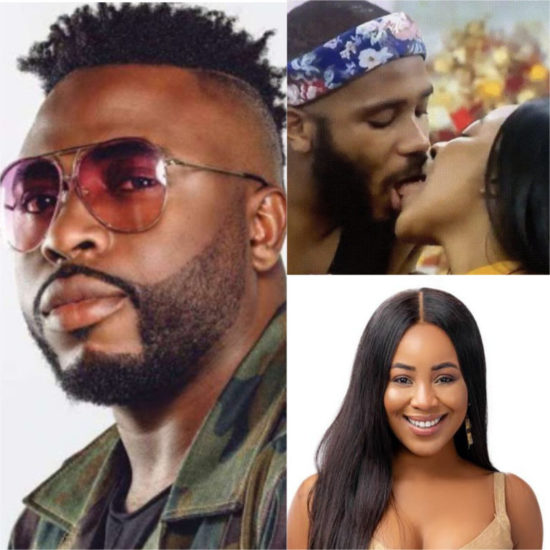 The Music producer turned blogger came under fire after he shared a screenshot of a chat alleging a Multichoice worker said the company’s staff had grown tired of watching Big Brother 2020 housemate, Erica having sex multiple times with Kiddwaya.