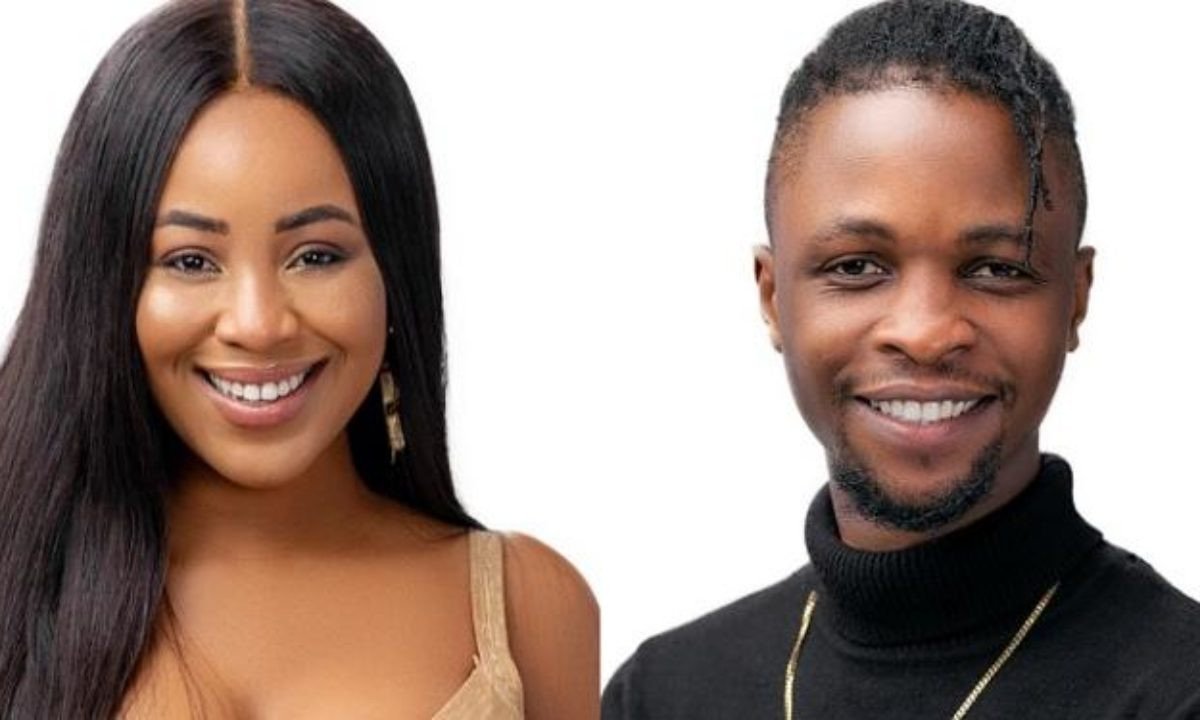 There was tension in the Big Brother Naija lockdown house on Saturday night, September 5, after Erica confronted Laycon over his claim that she has tried to kiss him a few times.

Laycon, Erica and Kiddwaya have been in a love triangle since the game started. Laycon indicated his interest when they got into the house but Erica ended up with Kiddwaya, saying she was mentally attracted to Laycon but physically attracted to Kiddwaya. This got to Laycon as he over time expressed so much worry that his fans outside the house, prayed he doesn’t suffer a meltdown.

Things took a different turn last Sunday during the eviction shown when Ebuka, the show host, put Laycon on the spot, asking him to speak about the claims he has made to the other housemates that Erica has tried to kiss him a few times. This got to Erica as she was shocked that Laycon would go about making such claims.

Last night after their party, she confronted him and asked him to substantiate his claim that she has ever tried to kiss him. She had an outburst and was so angry that she called him ”ugly and skinny’.

YOU MAY ALSO LIKE  Ycee Responds As Davido Mocks Him With Beef With Former Label, Tinny Ent

She resisted attempts by Kiddwaya and TrikyTee to stop her from abusing Laycon.

Erica also had a clash with Prince, her deputy Head of House, who she accused of being ”two faced”. According to her, she expected Prince to be with her and lash out at Laycon and and not be diplomatic. Erica went as far as pouring water on Prince’s side of the bed in the Head of House bed.

Watch the videos below.

At what point did I try to kiss you, as ugly and skinny as you are" – Erica drags Laycon. . . Second slide. A visibly angry Erica locked kidd and assistant Hoh, Prince, out of the head of house lounge.

Erica continues to drag Laycon. Says he should kill himself. . . She added that she poured two bottles of water on Prince's side of the HOH bed as she doesn't want to sleep beside him. According to her Prince is a pretender and a 2 faced Individual. #bigbrothernaijadrama

Erica prevents Prince from sleeping on the HOH bed, calls him an idiot. Second slide: Erica packing her things, says she's ready to be qualified from the show.

The post #BBNaija: ”At what point did I try to kiss you, as ugly and skinny as you are” – Erica drags Laycon (videos) appeared first on illuminaija.