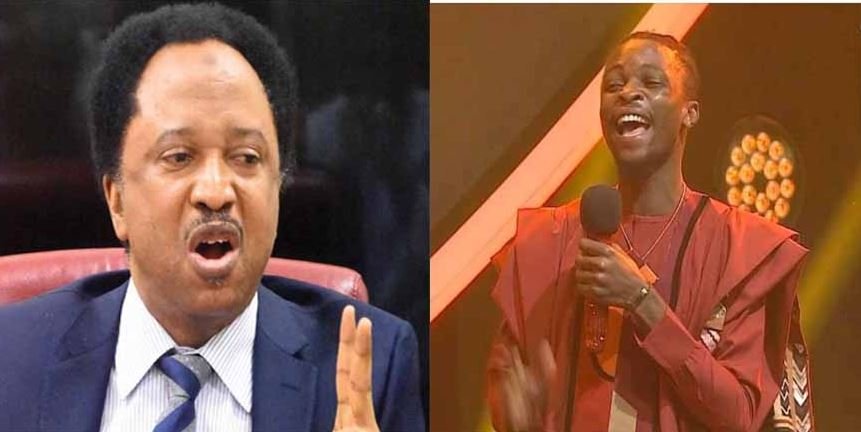 Former Kaduna lawmaker, Shehu Sani, has called on all BBNaija fans to join the planned NLC strike hours after Laycon emerged winner of the season.

Laycon on Sunday emerged winner of the Lockdown edition after he scored the highest votes at 60%.

The 24-year-old music artist won the grand prize worth N85 million, ahead of Dorathy, Nengi, Neo and Vee.

Reacting, Sani in a tweet via his official Twitter handle congratulated Laycon and urged viewers of the BBNaija TV reality show to now join the Organised Labour to protest on Monday. 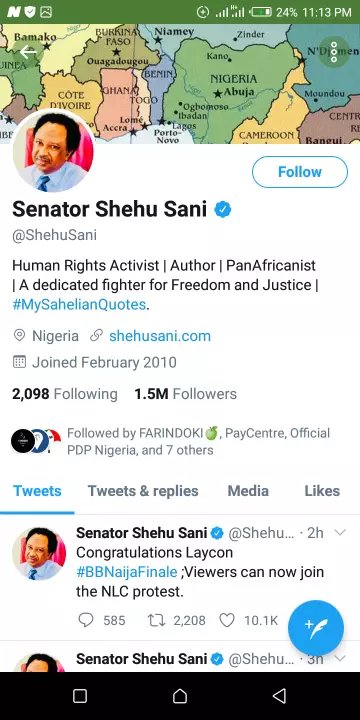 The Organised Labour in Lagos State has said all sectors would be shut from Monday.

YOU MAY ALSO LIKE  Olamide Says He’ll Pay Amount For BBNaija Stars, Laycon & Vee To Release A Joint EP

The labour leader appealed to Nigerians to join the protest.

“No airport will be in operation in Nigeria; banks are not expected to function, so no business owners should risk himself, for Nigerian workers have taken that decision,” NAN quoted him as saying.

“We are the workers, and we are withdrawing our services; we have the right to do so because protests are our constitutional right. And I believe we will enforce it; schools shall remain closed until this action ends.”