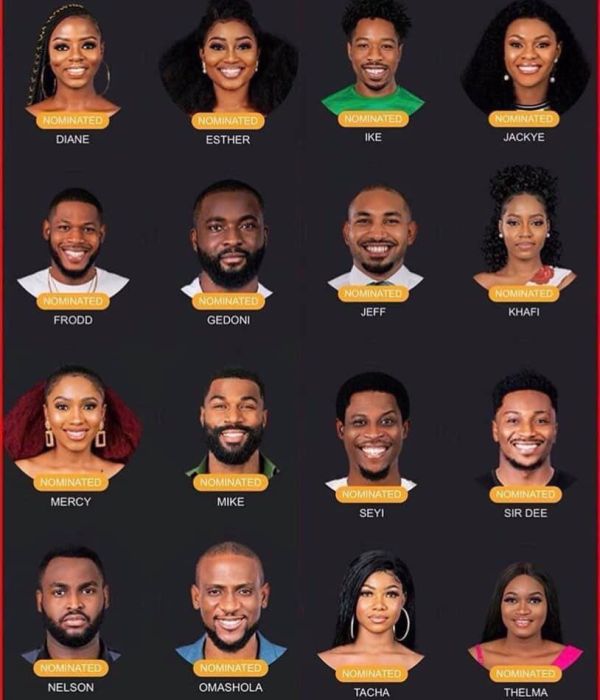 Lol…one of the most hilarious videos you’d be watching today will be that of Biggie’s ninja falling inside the house.

One thing that we’ve all become familiar with at the Big Brother house is the moment where Biggie tries to get on the nerves of the housemates by telling them to freeze.

Well every time Biggie does that, he always has a plan; either to just mess with the housemates or send his ninjas into the house to get a task done.

Today wasn’t different as he sent two ninjas into the house to keep the housemates busy (In an annoying way).

See the video below:-

The ninjas got into the house and littered the whole place with specks of dirt…like they literally messed the house up while the housemates were on the freeze mode.

Then the unexpected happened as one of the ninjas slipped and fell down while carrying out Biggie’s instructions.

It was quite hilarious to watch and we can assure you it is going to me meme on social media for a long time.