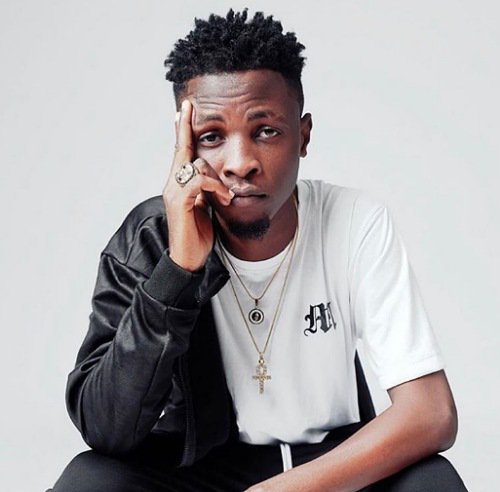 BBNaija housemate, Laycon has reacted to insults rained at him by Erica. Erica after Saturday night confronted Laycon over his claim that she tried to kiss him.

Angered by his refusal to address the situation, Erica called Laycon ‘ugly and broom stick’ who has nothing to offer. She said he is using her to trend because he is manipulative and ugly.

According to her, she was only attracted to his brain but his brain is wicked. However, Laycon remained silent and did not engage Erica.

Reacting to the development, Laycon said he was not bothered by the insults Erica rained at him.

“If you claim to know me, you will know I don’t argue with people and when I say I don’t want to address anything, I mean it.

“Insult will not remove money from my bank account, I will just watch you insult me and be quiet,” he stated.

The post BBNaija: I don’t argue with people – Laycon reveals why he didn’t reply Erica while she insulted him appeared first on .

AUGUST MEETING: The Age Long Tradition Of Igbo Women Which Dates Back To The 60s