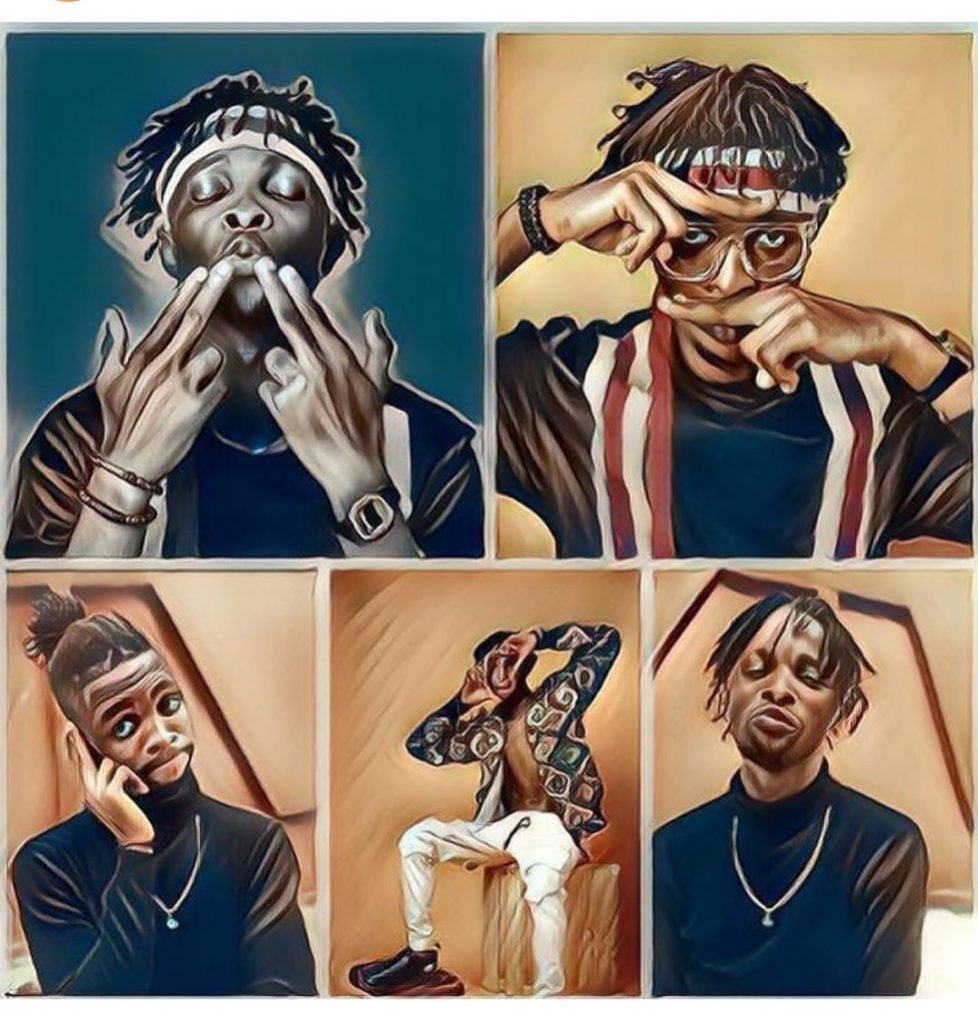 Big brother Naija housemate, Laycon while still in the house has bagged a deal with celebrity stylist and lifestyle traveller, Uche Nnaji who has promised a complete image and style makeover for him when he leaves the house.

Explaining the reason for the deal, Nnaji said he was highly impressed by Laycon’s self control and emotional intelligence which he exhibited in the face of Erica’s insults. Hence, he and his team will be rewarding him with a complete makeover.

When asked “Why now? Why Laycon?” Uche Nnaji responded that he just wants to reward the trait and behaviour he would like to see in his own children. 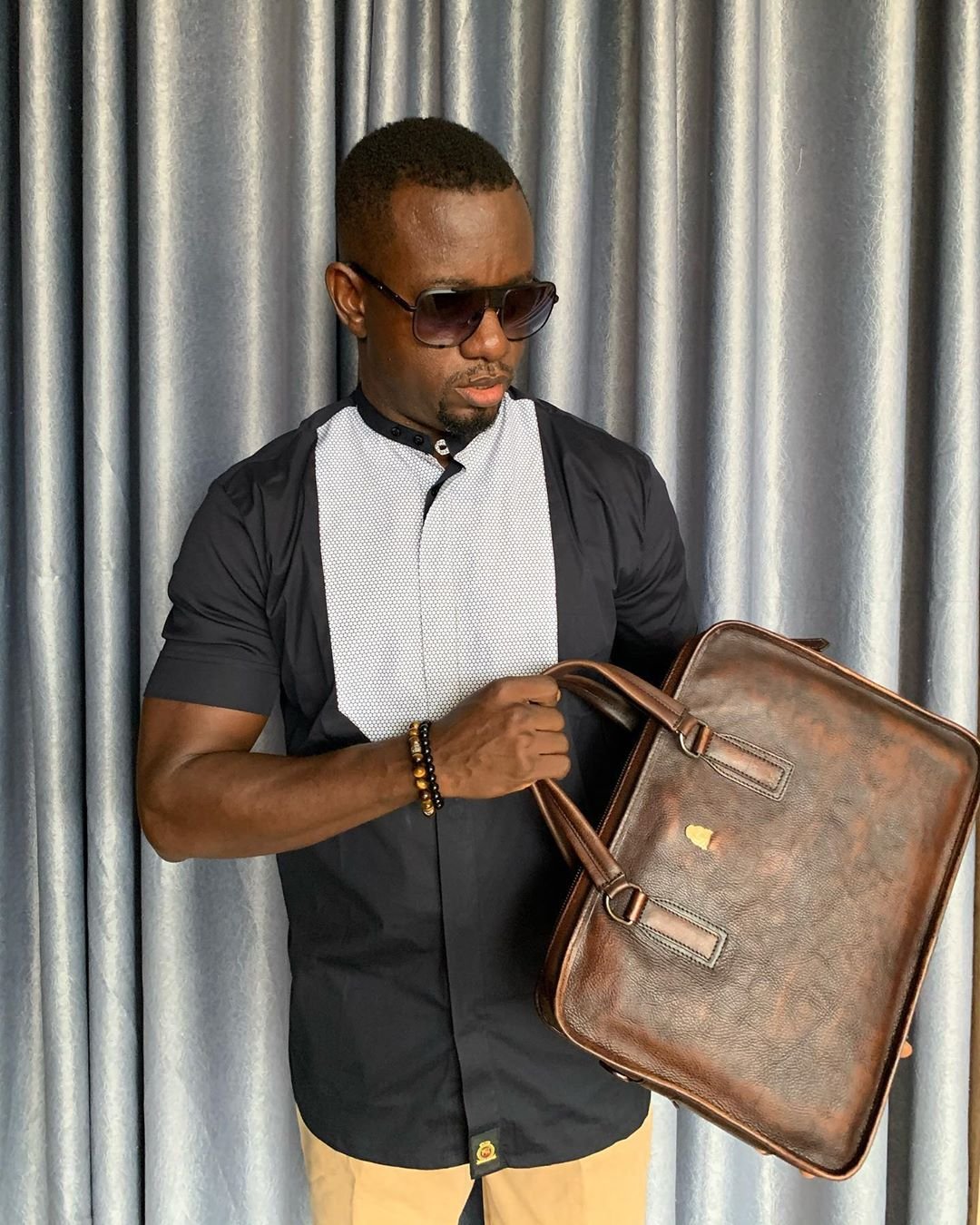 As I watched several Clips and Post that littered the BlogSphere last night and saw how the dignity and self-confidence of a young man was under attack by a fellow housemate, and despite all he remained calm. I couldn’t help checking out his page and asking myself …Do we still have YOUTHs like this???.

Laycon would be the very FIRST BBN housemate I am ever putting on my page to talk about while in or out of the house. I wish it was about his Sartorial Qualities( Which needs to be discovered

) but about his display of uncommon SELF CONTROL and Emotional Intelligence (which is a rare trait found these days among most nouveau celebrities ) to millions of Impressionable minds on a global stage.

And as an Image Consultant and Sartorialist , who understands the importance of ABC ( Appearance Behavior and Communication) my team and I would be rewarding such behavior with a Complete Image & Style-Makeover deal as soon as he steps out of the house . 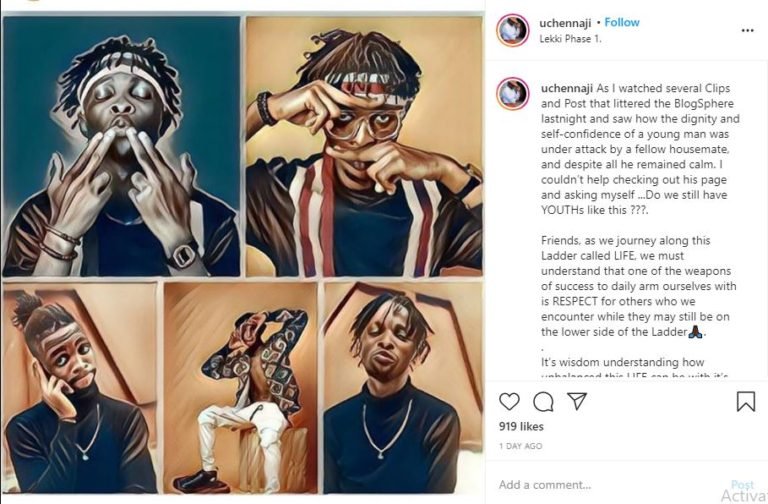