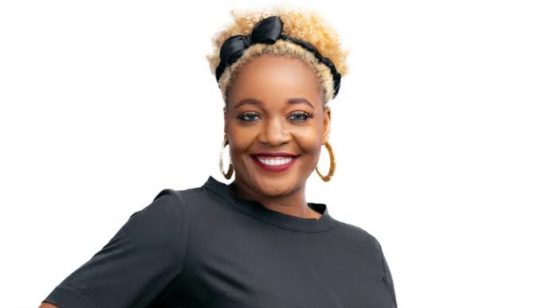 BBNaija housemate, Lucy has given reasons why she would want to be the winner of the Lockdown edition. Lucy during her diary session on Monday said she feels she has been on the worst side of housemates and would want to win to put them in their places.

According to her, winning would be a payback to housemates if she makes it to the finale.

Lucy said: “It will be like a payback if I win because the housemates are making me feel like they ganged up against me.

I hope I stay and win so the housemates will regret treating me the way they do and put them in a certain place.”

Swipe>>>> Lucy' s Diary session.. She talked about housemates ganging up against her to Biggie Lucy says she wants to win the 85million naira prize..

The post BBNaija: Lucy tells Biggie that she will spite housemates if she wins ₦85 million appeared first on .