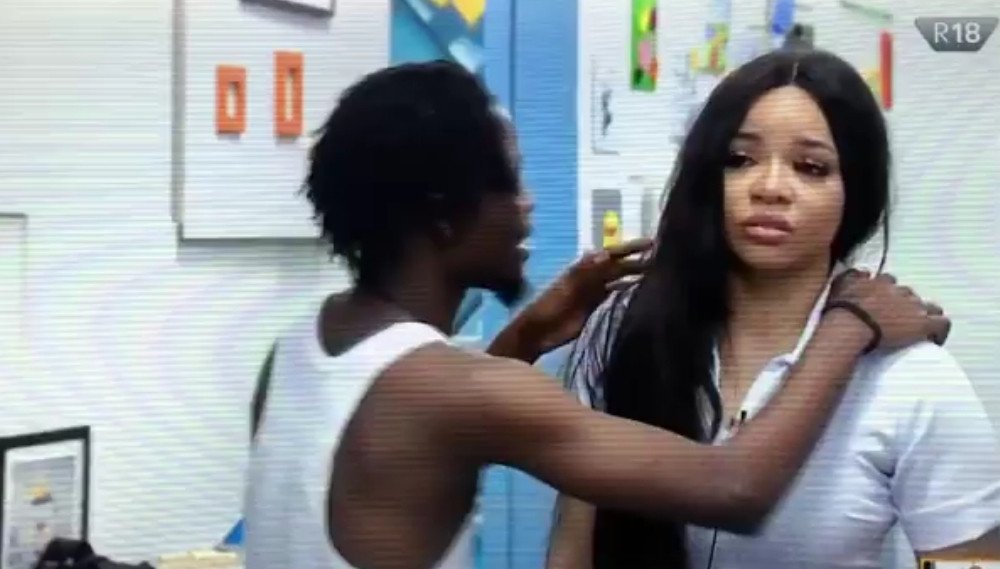 Ahead of the grand finale on Sunday September 27, BBNaija lockdown housemates had their final Saturday party in the house.

All the former housemates except Erica who was disqualified from the reality TV show, were present at the all white party. As the party progressed, the evicted housemates reached out to the finalists, although there was a glass separating them.

Nengi was however convinced that they all ignored her including her closest friend in the house, Ozo. After the party, Nengi broke down in tears as she explained to fellow housemates, Neo, Vee, Laycon and Dorathy that none of the former housemates tried to reach out to her.

“They all ignored me including Ozo” She said

“Ozo is a f*ck boy, the moment I leave here, whatever is between me and him is over” she added

Watch the videos below

Nengi breaks down in tears, says ozo and other former housemates ignored her during their Saturday night party

whatever is between me and him is over" Nengi says she's pained that Ozo ignored her during the party.

The post #BBNaija: Nengi breaks down in tears, says ozo and other former housemates ignored her during their Saturday night party (video) appeared first on illuminaija.