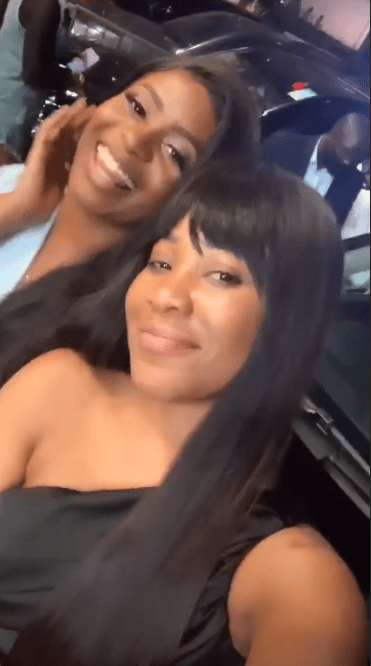 Kiki, daughter of Vice President Yemi Osinbajo, has been a huge fan of Erica and Kiddwaya during their stay in the house and even appointed herself a major stakeholder in the famous #Kiddrica romance. 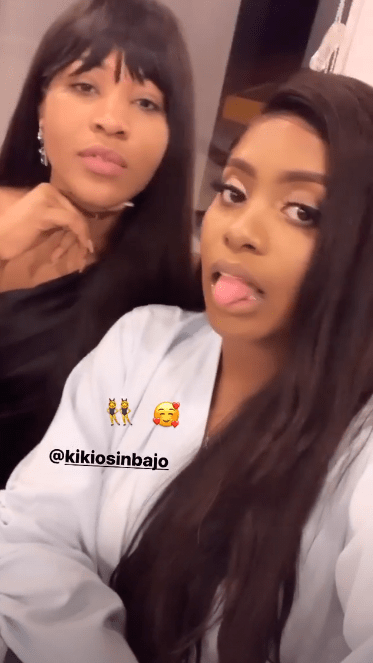 She stood with Erica all through her turbulent period in the Big Brother Naija house, and remained a supporter after the actress got kicked off the show.

Yesterday, the women finally met and attended the Joeboy drive-in show with friends. And fans are so glad.

The Wayas are rolling with vice President's daughter…Levels