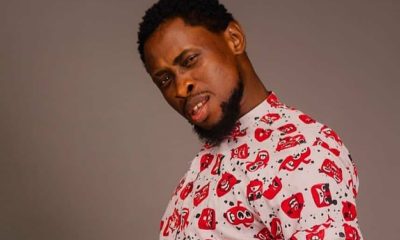 The end of the road is here for some Big Brother Naija contestants as they won’t be making it to the final.

The grand finale is taking place next week and 5 housemates are expected to slug it out for the grand prize of N85m.

This week, Neo, Vee, Nengi (Ultimate HoH) were safe from eviction after the housemates voted for Laycon, Ozo, Trikytee and Dorathy as the housemates up for eviction.

YOU MAY ALSO LIKE  VIDEO & AUDIO: Gokelet – “Under Cover Lover”

Sundays are for evictions and this week saw housemate, Trikytee exit Biggie’s house. His exit follows Prince and Kiddwaya’s eviction last week after getting the least votes among other contenders.

The post #BBNaija: Trikytee Evicted From Show appeared first on .