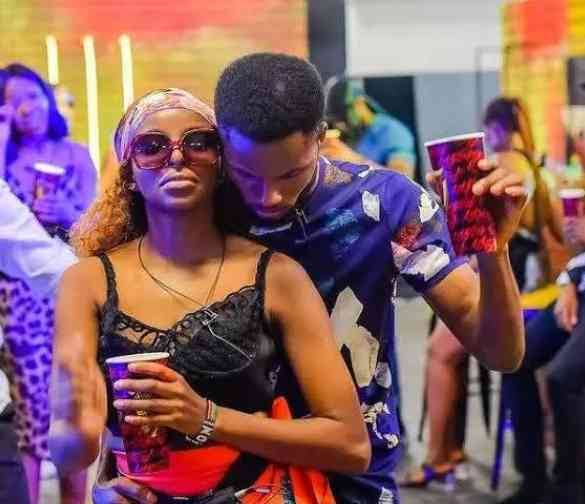 Evicted BBNaija lockdown housemate, Wathoni, says she doesn’t think she will be pursuing things with her love interest in the house, BrightO.

Wathoni who was evicted on Sunday, August 30, had a chat with Ebuka, the show host, where he inquired if she is open to pursuing things with Brighto outside the house or what they had was just for the house. Responding, she said

Honestly, I don’t think I want to pursue it because in the house, I feel like I was the one really…according to TolaniBaj, I was trying to mark my territory. I don’t know if it was same for him and it’s hard to read him”

Asked if she would accept if he tries to pursue things with her,

The post BBNaija: Wathoni speaks on pursuing a relationship with BrightO outside the house appeared first on .