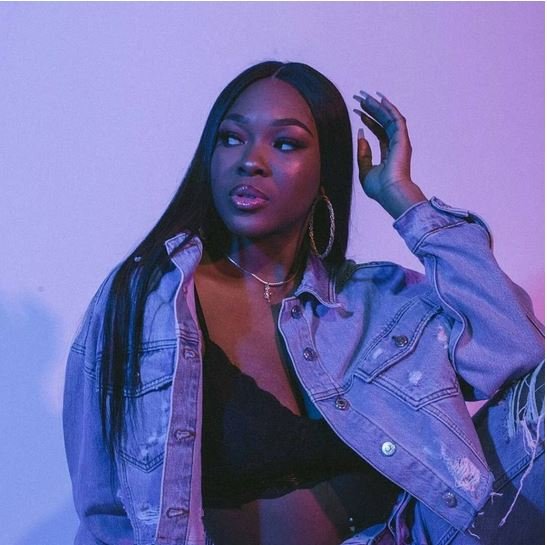 Big Brother Naija, BBNaija housemate Vee has given reason Trikytee would be in the final.

Vee said this on Wednesday during her diary session with Biggie.

Giving her reasons, Vee said that Trikytee has escaped eviction more than three times despite having no alliances.

According to her, this makes him a strong housemate who deserves to be in the final.

Vee said: “I think Trikytee would be in the final; he has no alliances and he is still here.

“I see him in the final because he’s a strong person.

“He’s only had immunity once and has been up more than three times yet survived. This makes him a strong contender.”

The post BBNaija: Why Trikytee Would Be In Final – Vee appeared first on illuminaija.