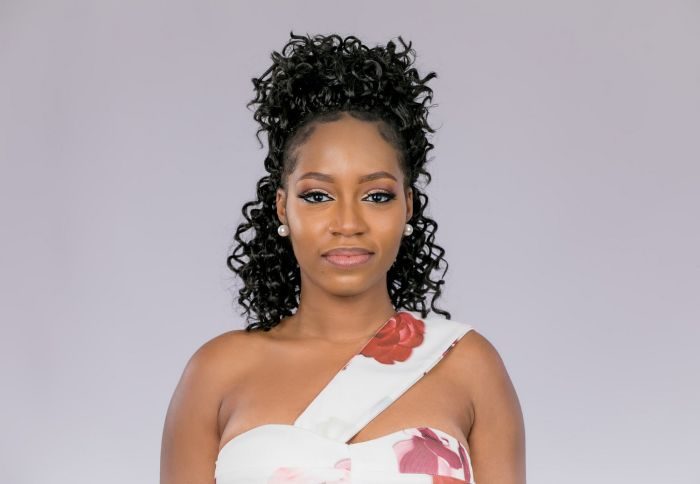 Khafi was put up for eviction last week by the trio of Seyi, Ike and Mercy, and she scored the least percentage of votes which meant her journey in the reality show came to an end on Sunday.

Khafi, being Khafi was remained lively after her eviction was announced and that move possibly earned her more fans.

Here are some tweets Nigerians shared while reacting to Khafi’s eviction.

Someone should tell Khafi that we have saved a place for her in the Nigerian Police Force.

Khafi will definitely make it big outside the house

YOU MAY ALSO LIKE  OMG!!! Police Officer Allegedly Shoots Truck Driver Dead For Refusing To Hand Him N100 Bribe In Ondo (Video)

Khafi has massive love from the people. With a good team and smart movements, she literally has the potential to kick off a huge star career in the entertainment industry

Loving all the positive energy and commendation Khafi is out here receiving on all the media platforms. Goes to show, if you put out good, you’d definitely receive good right back. Loveet it!