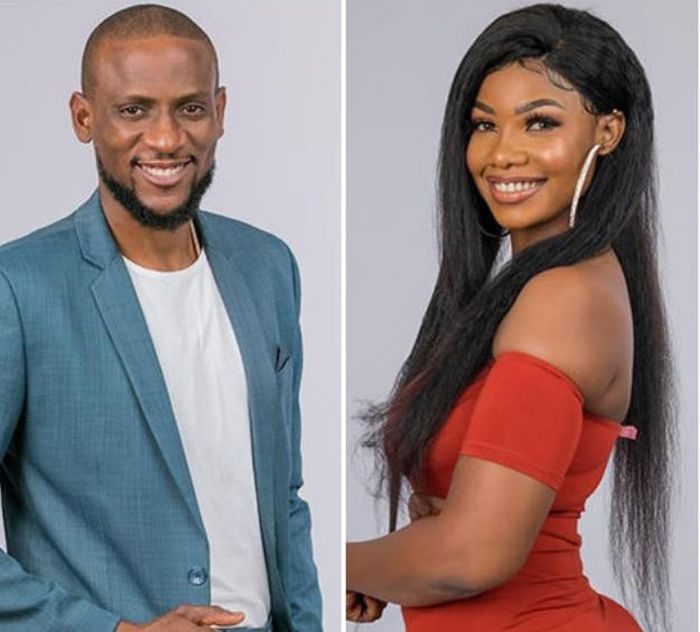 Big Brother Naija housemate, Omashola, has waded into the disagreement between Tacha and Mike.

An argument broke out on Tuesday morning between Mike and Tacha at the gym.

The argument started after Tacha warned Mike to stop cheering her at the gym but he continued.

This led to a serious argument with some housemates taking sides and others trying to calm the situation.

Tacha who was upset that Mike refused to listen to her ‘rained’ insults at him.

”You don’t want to have sense, you carried ‘busy-body’ from secondary school to Big Brother House. I have been saying the same thing every time. Keep your freaking encouragement to yourself, I don’t want it,” she added.

But, Mike in reaction, maintained that there was nothing wrong in cheering Tacha.

YOU MAY ALSO LIKE  “Fuck Money, I Will Send My Money On Errands Cause I Gat It” – Bobrisky Boasts Ahead Of His Birthday

However, Omashola while showing support for Mike said;

”If you go against Mike in this house, you’re just stupid.

”Mike is a joker, this is something you can just settle, you don’t need to shout.

”You are wasting your strength, it doesn’t make sense.”