Truly actress Benedicta Gafah is the real definition of beauty. Her new photos she has released on social media confirms.

With her contours visibly attractive, Benedicta has on every occasion slayed in all her garments.

Lately, the TV3 Music Music presenter has been on blast on social media for plainly the bad reasons.

Netizens came at her for wearing a hip pad and embarrassing her in the process. Well, she has released stunning photo to prove that she’s natural and has nothing to do with a hip pad.

Captioning the photo, she captioned her post; “THE AFRICAN EMPRESS ??”.

Check the photo below; 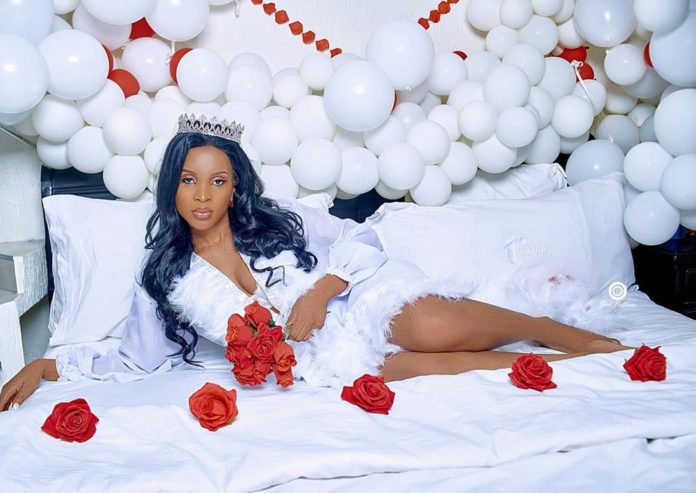 After releasing the photos, some netizens have reacted. Check below some of the comments;

alexamoah10: “Wow that’s my empress for you”

SURPRISING – Despite Having License To Own Guns, Iceland Have Recorded No Gun Murder Since 2007, See Why