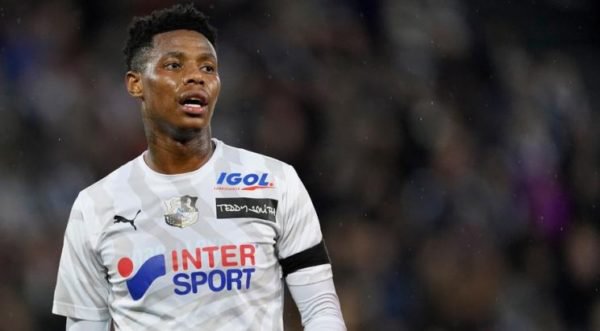 The former Orlando Pirates goal scorer revealed recently that he suggested Bafana Bafana midfielder – Bongani Zungu to Scottish Giants – Rangers FC. The club’s coach Michael Beale reached out to McCarthy before making the decision to bring in Zungu to the club.

Zungu joined Rangers on a season-long loan deal from French side – Amiens, which could see him stay permanently at the club.

McCarthy rained praises on Zungu and described him as a complete midfielder and fighter, who is ready to convert chances on the football pitch and will definitely be an asset for Beale’s side.

“I know Michael very well as we were on the same Uefa coaching courses together, so he phoned me for a chat about Zungu. When they were first interested in him they wanted to do some background checks,” McCarthy told The Scottish Sun.

“They had a good idea of what kind of player he was and wanted my opinion on him as well. I told them they’d be getting a really good one if they signed him.”

“Not only is Zungu a great player, he is a fighter.”